Can Comedy Normalize Cannabis Use? 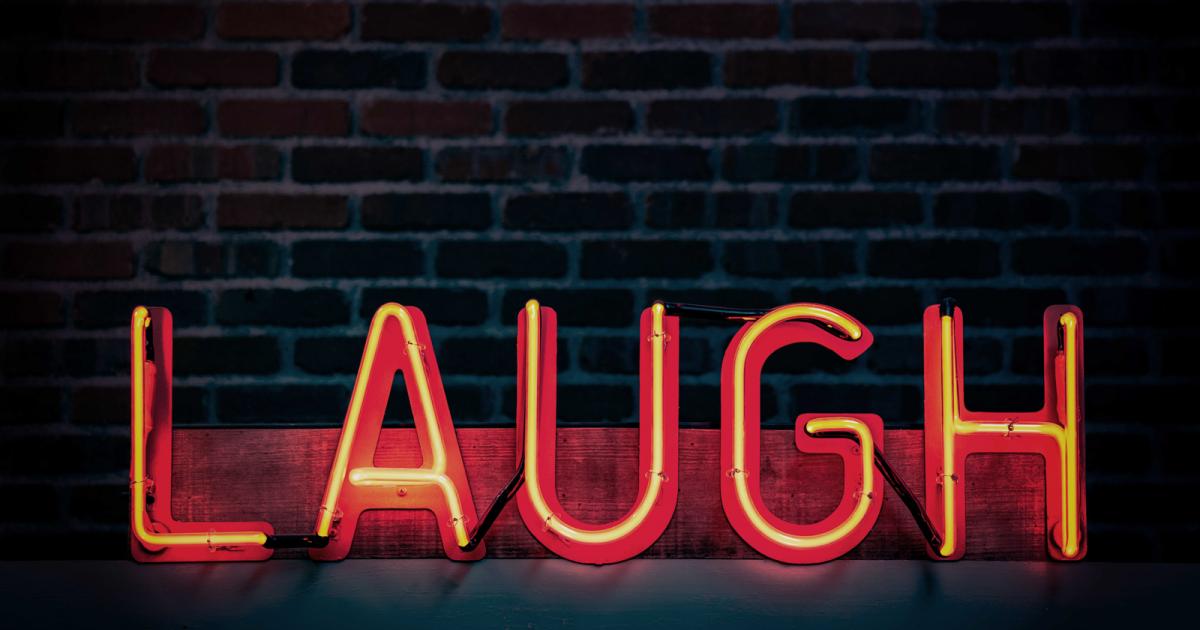 With cannabis legalization continuing to spread across the US, the opportunity to make jokes at the plant's expense has never been greater. From shopping at dispensaries to experiencing edibles for the first time, comedians have the unique opportunity to help shape public opinion surrounding modern-day cannabis consumption — a power they can use to convey both positive and negative experiences.

Openly discussing cannabis usage was more taboo in previous years, but this didn't deter comedians such as George Carlin from discussing it in a non-sensationalized way. In a previous interview, Carlin stated:

“By the time I was 13, some friends and I were using marijuana fairly regularly. The Reefer Madness myth was still very strong then, but I'd been into jazz and those lyrics included so many casual references to pot that it was completely demystified for me.”

Carlin also went as far as to actively advocate for cannabis consumption, explaining that it often assisted him in his creative process. Watch him discuss his experience with weed to help him refine his writing in an interview with Jon Stewart below.

Dave Chapelle is another comedian famously associated with incorporating weed into both his stand-up and comedy sketches. While Chapelle often pokes fun at the usual stoner stereotypes, he often does so in a way that portrays these perceptions as harmless and positive. For example, in his Netflix special, “Deep in the Heart of Texas,” he jokes that he bonded with his dog, Baba, after Baba realized that when the house smells like weed it means Dave is about to eat.

When discussing modern-day cannabis culture, comedians often get caught up in over-sensationalizing the plant and their experiences while imbibing.

“The older comedians exaggerate it [marijuana use] and younger comedians haven't gotten the grasp of it yet,” says comedian Bruce Jingles. “I let people know that it is part of me, but that I'm not a 'full-on stoner' as I don't want to be typecast as dumb. Stoners are always typecast as dumb, but comedy is smart. Comedy in itself dispels the stereotype of the 'dumb stoner.'”

Rachel Wolfson, comedian and host of the “Chronic Relief” podcast, echoed Jingles' sentiments around the importance of presentation when incorporating weed jokes into a standup set. “People are talking about weed more than ever and are naturally going to cite experiences about being so high they 'greened out.' Finding the humor in your own experiences and ultimately breaking stigma through humor is important. The fact that I'm up there working hard at something I love is already enough to break the 'lazy stoner' stereotype.”

Sara Weinshenk is another comedian who often collaborates with Wolfson and normalizes cannabis discussion through her podcast “Shenk” and her web series “Shenks For Smoking,” where she invites fellow comedians to discuss a variety of topics while consuming cannabis.

“It's our role as comedians to normalize taboo subjects such as cannabis, mental health, and alternative forms of medicine,” she said. “Being high doesn't impair me to the point of not being able to function, and actually helps me be more creative in my writing.”

“In the past, I wasn't able to incorporate marijuana usage into my sets because I had a day job. When I did begin to discuss it, I was labeled as a dirty comic,” said Jingles. “Now that it has become more mainstream, I'm able to take greater risks. People need to continue communicating about it — and communicating about it an intelligent way.”

“Observational weed humor is lame to me. I want to know what your unique perspective and point of view is,” explained Wolfson. “Anyone can get up there and talk about weed, but what have you done to help the [cannabis] community? I really respect comedians who have given back to the community and are helping to break the stigma.”

“I'd like to see more women in the space of both comedy and cannabis,” said Weinshenk. “There are so many great female cannabis connoisseurs out there and it's always good to hear about them.”

The Age Of Cannabis Delivery