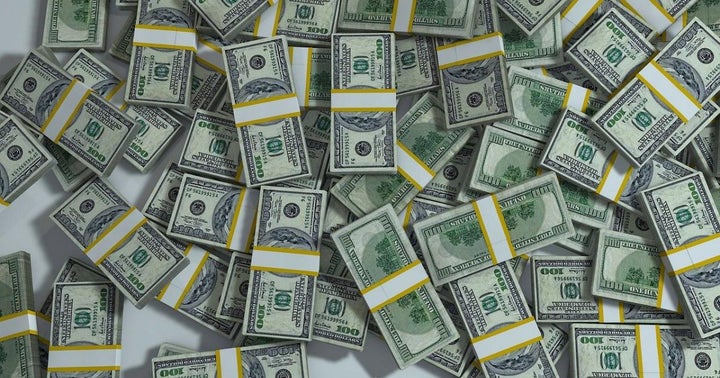 On Tuesday, a panel of experts gathered online at the Benzinga Virtual Cannabis Capital Conference to debate venture capital investing in the cannabis industry.

Raising capital is one of the challenges founders are facing across industries. Seymour asked the panel to share their perspective on several issues.

Stephan said that "capital raising has been strained for almost a year," which led to the capital markets being "less open."

He further explained that venture capital firms are working to ensure that their portfolio companies manage their cash adequately in anticipation of an event, such as an election or deregulation, that will open up the markets.

"It's slowly coming back just like we see more cars on the road today than we did back in April," added Stephan.

"We look for a specialization within the market companies that are really focused on what they're doing very, very well," stated Alexandrian, adding that they help them "patch into the inputs and outputs depending on where they are in the value chain."

He further pointed out that vertical integration "doesn't work."

Hannah partially backed up Alexandrian saying it's a "two-sided sword," considering that too vertically integrated companies became too "distracted," even though they are interested in diversified businesses.

"We really have an aligned interest to grow the valuation of the company" they invested in, said Hannah, adding that they "kind of look at it as a marriage."

Venture Capital Community, Now And Then

When commenting on the venture capital community today and a year ago, Hannah highlighted that it became more "aligned" and a "lot smarter."

Nordgren seconded Hannah adding there's an "ecosystem of companies" that are supportive of each other.

"Yes, there's a lack of capital," noted Nordgren, but "we don't want to see anybody lose."

Venture capital represents the lack of institutional capital, explained Nordgren. However, it's about strategy and teamwork.

AMZN, CGC, UBER: Amazon Discusses Cannabis In Washington D.C.; Will It Actively Push For Legalization And Why?