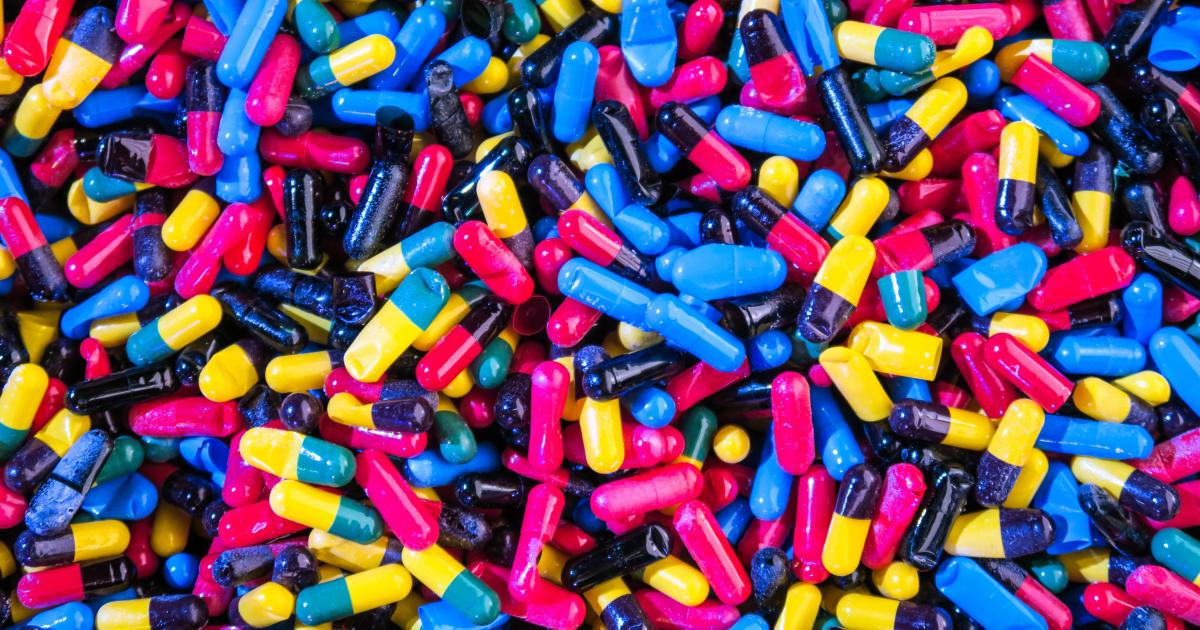 Fifty years after the enactment of the Controlled Substances Act, the Drug Policy Alliance has released a new legislative proposal.

Titled “Dismantling the Federal Drug War: A Comprehensive Drug Decriminalization Framework,” it would remove criminal penalties for all possession or personal-use quantities of controlled substances, shifting resources towards a public health approach.

The model legislation comes at a time when federal legislators are looking towards drug policy reform as a way to begin to close the gap in racially disparities in the criminal justice system, while providing health-centered resources to curb the deadly overdose crisis that has been claiming the lives of nearly 70,000 Americans per year, a spokesperson for the organization explained.

The proposal also includes a change in the entity classifying and regulating controlled substances, from the Drug Enforcement Administration (DEA) to the National Institutes of Health (NIH), which operates within the Department of Health and Human Services (HHS).

“Conversations are shifting at the federal level and we hear more and more elected officials touting their understanding for the need to treat drug use as a matter of public health instead of a criminal issue — especially in the context of marijuana,” said Queen Adesuyi, Policy Manager for the Office of National Affairs at the Drug Policy Alliance.

“However, to truly end the drug war and criminalization's callous harms on people who use drugs – this understanding and empathy must go beyond just marijuana. The risks associated with drug use are objectively worsened under systems of stigma and prohibition. This framework provides a roadmap for legislators to begin repairing the extensive devastation the drug war has created, particularly in communities of color,” she added.

Photo by JOSHUA COLEMAN on Unsplash