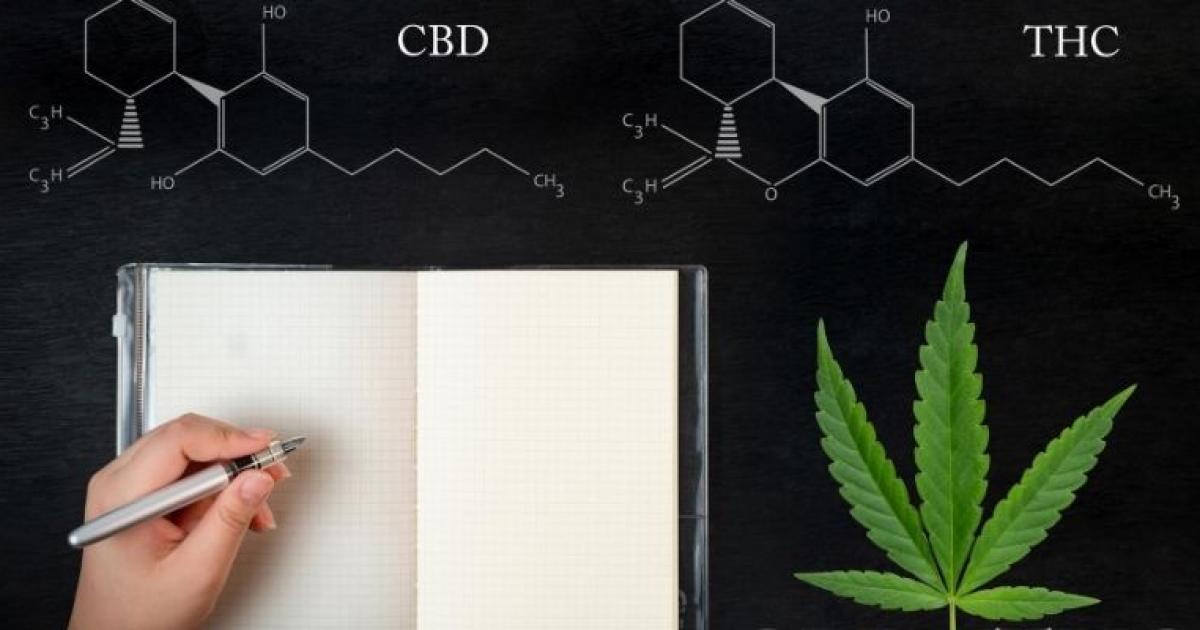 Most people interested in cannabis have learned there are over one hundred different molecules known as “cannabinoids” found in cannabis flowers with THC ( tetrahydrocannabinol) and CBD (cannabidiol ) being the best known while CBN (cannabinol) rapidly attracting scientific research and consumer demand.  People are also aware that cannabinoids interact with the body’s endocannabinoid system affecting hormones and neurotransmitters resulting in the desired effects such as THC’s pleasant euphoria pain relief and promoting appetite, CBD’s anti-inflammatory properties, and CBN being a sleep aid.  I had assumed the different cannabinoids in any particular flower was just a reflection of the particular strain’s characteristics.  It was fascinating to learn there is a progression or life cycle to cannabinoids.

Let’s start with CBGA (cannabigerolic acid).  Think of it as a progenitor molecule.  As the plant begins to flower it produces CBGA and then as the plant matures, enzymes convert the CBGA into three major cannabinoids, CBCA (cannabichromene carboxylic acid), CBDA (cannabidiol carboxylic acid and THCA (tetrahydrocannabinol carboxylic acid.  These acidic molecules stabilize as the flowers are dried and placed in airtight storage.  It’s important to note that these acid forms don’t deliver the desired results until the acid forms are “decarboxylated”.  Technically this is the removal a “carboxyl group” (a carbon atom double-bonded to an oxygen atom and singly bonded to a “hydroxyl group) from the cannabinoid molecule.  It much simpler to say that heat converts the acid forms of THCA and CBDA into THC and CBD either through igniting the flower or the manufacturing of concentrates.  This THCA/THC scientific nuance was overlooked in early regulation that defined marijuana merely by its THC concentration.  This led some misguided souls to claim their cannabis flower was below the legal limit of THC knowing full well that smoking it produced plenty.

CBN is now getting a lot of scientific attention though oddly it was one of the first researched cannabinoids.  Research in 1984 showed chronic administration of CBN to lab rats with glaucoma reduced intraocular tension.  21st-century research indicates CBN is a powerful sedative giving rise to a debate as to whether CBN is psychoactive or not.  It has been estimated to one-tenth as psychoactive as THC.  CBN is also being studied for analgesic, anti-inflammatory, and antibiotic properties, stimulating bone growth, and cancer treatment.

However, CBNA and thus CBN are not present in high concentrations of properly cured and stored cannabis flowers.  CBNA is a natural result of THCA’s exposure to air for sufficient time. The THCA molecule loses hydrogen atoms and slowly converts into CBNA which upon decarboxylation becomes CBN and accessible to the endocannabinoid system.  While I’m sure the industry is aggressively seeking mass production methods, better sleep may be as easy as taking the lid off the jar for a day or two.

Diversity And Inclusion In Cannabis Security

Walk The Walk: Diversity And Inclusion In The Legal Industry

What Are The Most Abundant Cannabinoids?

This article was originally published on Goldleaf, and appears here with permission. read more

This article was originally published on Hoban Law Group, and appears here with permission. The detailed complaint asks a U.S. District Court to block the DEA from unlawfully criminalizing hemp production  read more