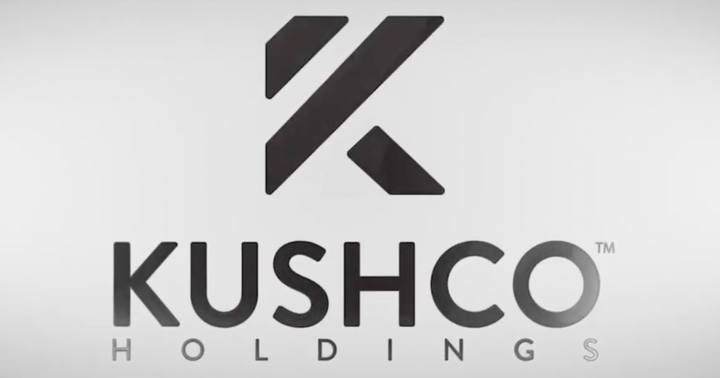 Following a year-over-year revenue decrease of 14%, which the company recorded in the previous quarter, its third-quarter revenue was down by 46% compared to the same period last year.

KushCo said Wednesday that the revenue dip could be attributed to the company's cost-cutting initiatives, which are a part of its 2020 plan, as well as a drop in sales of vape and natural products.

Here's the breakdown of what third quarter earnings report revealed:

Nick Kovacevich, KushCo's co-founder and CEO, said that the third quarter of this fiscal year "was a successful transition quarter for KushCo, demonstrating the execution of our strategy to accelerate our path to positive adjusted EBITDA."

Even though the company saw the sequential decline in revenue, it has "started Q4 on the front foot with a healthy level of purchase orders secured thus far, leading us to believe that Q3 will be the bottom in terms of revenue for fiscal 2020," continued Kovacevich.

During the quarter, KushCo inked several supply deals with MSOs and LPs.

The company also said it anticipates generating between $24 million and $26 million in revenue during the fourth quarter.

Last month, the company disclosed that Jason Vegotsky is stepping down from the position of CRO.

KushCo Holdings On The Importance Of Maintaining Strong Relationships

The following post was written and/or published as a collaboration between Benzinga’s in-house sponsored content team and a financial partner of Benzinga.   read more