The Cannabis Catch-22: Is Marijuana The Cure-All We Want It To Be? 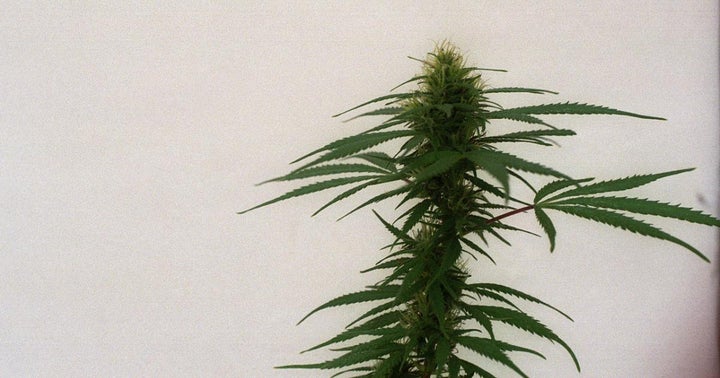 Once considered the drug of choice for laid-back stoner types (think: Cheech & Chong), marijuana has garnered a new reputation as a panacea for everything from chronic pain and epilepsy to minimizing Alzheimer’s, Parkinson’s and PTSD symptoms, chemotherapy side effects and anxiety. In fact, in 2018 the FDA approved the drug Epidiolex (cannabidiol), a cannabis derivative, for certain types of seizure disorders.  While once stigmatized as a “gateway drug,” cannabis and its derivatives are now legal for medical and/or recreational use in 47 states.  Interestingly, this is in direct violation of federal law that still classifies marijuana as a Schedule I controlled substance.

With a substance steeped in so much controversy, it’s no surprise there’s an overwhelming amount of conflicting information about marijuana’s benefits and risks—both documented and perceived. The truth is, it’s a strong catch-22. While some data shows that marijuana can be beneficial, it is certainly not a cure-all, nor is it risk-free.

To help shed some light on the cannabis debate, here are some facts you should know:

With all the controversy and conflicting information, it’s understandably difficult for most people to make an informed decision about whether marijuana is the next medical breakthrough or yet another ill-fated attempt at a silver bullet. We must also be mindful that for some people, depending on their genetic make-up, cannabis is not only addicting but can also cause them to experience psychiatric symptoms, such as paranoia and schizophrenia-like behavior. It’s critical that we understand how people process or metabolize marijuana and its derivatives. Without more research in this area, it’s still a guessing game in terms of efficacy and safety.

Complicating the issue, it’s extremely difficult to conduct proper clinical research because of strict government regulations and the fact that marijuana is still a Class I Controlled Substance—illegal according to the federal government. That also makes doctors reluctant to recommend it, out of fear they may lose their licensing with the Drug Enforcement Agency.

Not to mention, with no regulations in place to standardize cultivation, preparation and dispensing/dosing guidelines (pesticides, mold and other contaminants have all been problematic), this could potentially create a serious safety issue. Are you getting what you think you’re getting? There’s really no way to be certain.

All of this points to a “buyer beware” situation and should be a caution flag for anyone who uses or is considering the use of marijuana for medicinal or recreational purposes.