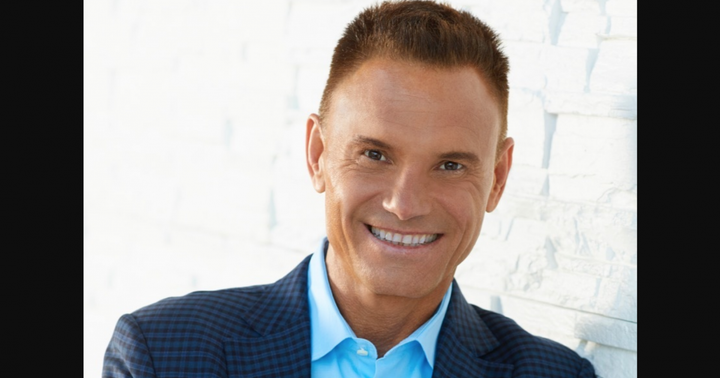 Cannabis investment firm Cannapreneur Partners has tapped "Shark Tank" star Kevin Harrington to be a part of its team.

Touted as an original shark on the ABC show, as well as the inventor of the infomercial as co-executive producer of As Seen on TV, Harrington now serves as a strategic advisor and brand ambassador for Cannapreneur Partners and its portfolio companies.

“We’re thrilled to have one of the most successful entrepreneurs, who has a track-record of excellence that spans 40 years, bring his expertise to our firm and portfolio companies,” Cannapreneur co-CEO Michael Scott said in a press release.

Harrington's career spans 40 years. He has introduced more than 500 innovative products yielding over $5 billion in sales globally, according to Cannapreneur.

Shortly after joining the board of LottoGopher — a service that allows California residents to purchase their MEGA Millions, SuperLotto Plus and POWERBALL tickets online — Harrington told Benzinga that the business move “plays into my background, which is finding customers.”

He also has a background in international business relations, launching distribution outlets worldwide.

Some of the brands and public figures Harrington has engaged with include Jack Lalanne, Tony Little, George Foreman and Kim Kardashian.

“Kevin’s support and recent investment in Cannapreneur Partners is not only a tremendous vote of confidence in our firm, team and years of hard work, but it also sends a powerful signal to investors that the cannabis industry’s next phase of growth is here,” said co-CEO Todd Sullivan.

The Westborough, Massachusetts-headquartered company focusing on early-stage startups has gathered and distributed over $80 million, engaging in various cannabis ventures, including anna, an AI-powered self-checkout CBD and THC dispensing device, and Nature’s Remedy, a medical and recreational cannabis dispensary. 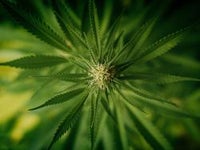 The Parent Company To Boost Its Cannabis Supply With $67M Investment 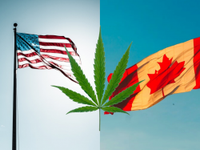 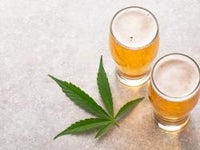