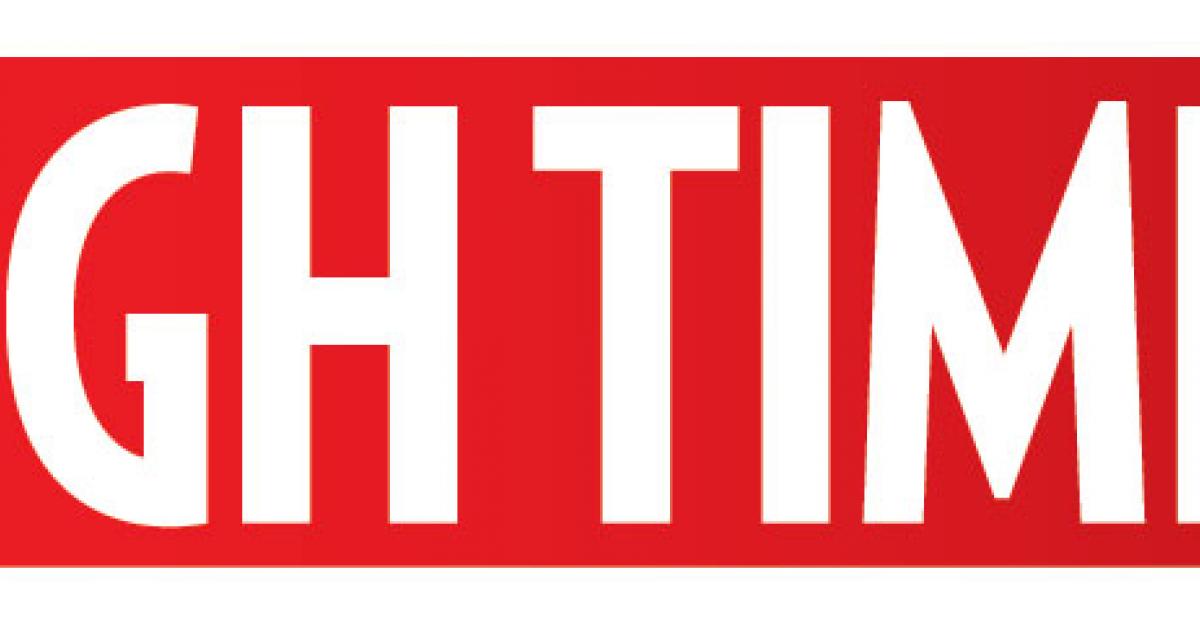 Under the deal, the Los Angeles-based publishing and events company will purchase 530 Collective in Shasta Lake as well as a store in Redding, which is operated by Synergy (which does business as J@G Enterprises).

The operations in both dispensaries will continue without cutting the workforce.

The deals are expected to close in 60 days. After that, the dispensaries will be rebranded as High Times stores.

“The acquisition of these stores will provide us with not only greater coverage area within the state, but with a well-oiled machine to grow as we expand our operations,” stated High Times Executive Chairman Adam Levin. “The J@G and 530 teams have already developed lasting relationships with their communities, and we believe they will be an example as we continue to flesh out our model, and develop the 2.0 cannabis consumer experience.”

Shasta Lake’s dispensary is launched back in 2009, while the store in Redding operates since 2018.

The acquisition comes on the heels of the announced partnership between High Time and the Toronto-based Red White & Bloom Brands Inc. (CSE:RWB) (OTCPK: TDRYD).

According to Friday’s press release, RWB signed a licensing rights deal with High Times, which allowed branding of High Times medical and recreational dispensaries across Michigan, Illinois, and Florida.