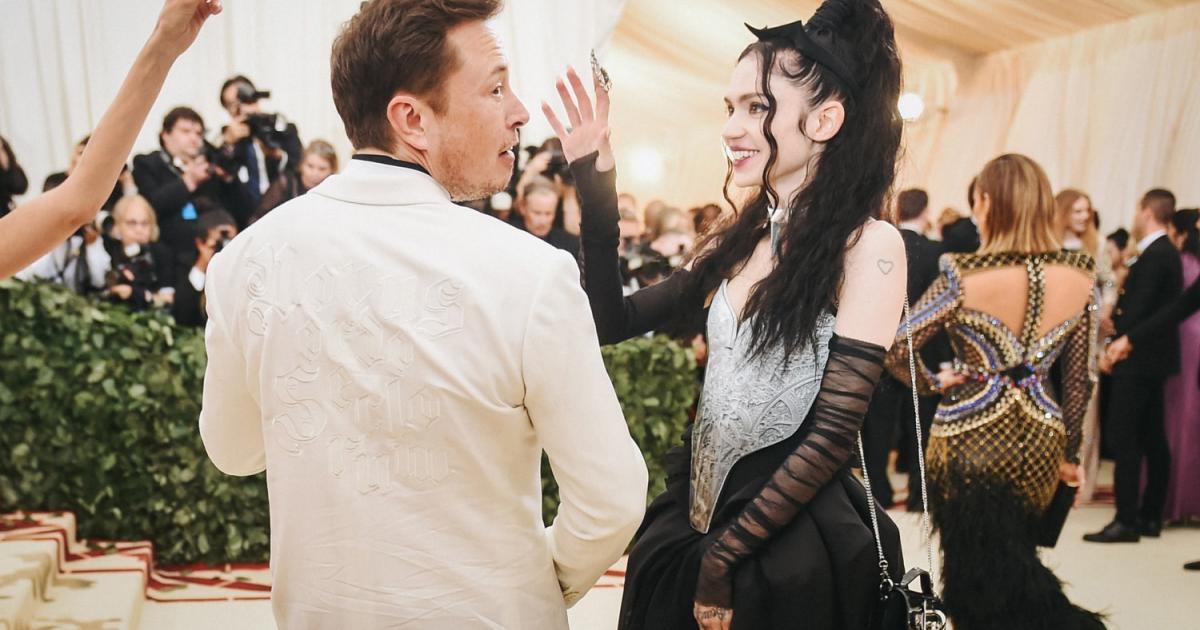 Besides being one of quirkiest couples, Grimes and Elon Musk are brand new parents. Do they smoke weed?

Claire Boucher, aka Grimes, is a pretty great singer and creative force, with a lot of weirdness to spare. She’s also one half of one of the world’s strangest celebrity couples along with Elon Musk, who is the head of SpaceX and co-founder of Tesla (NASDAQ:TSLA).  But most notably, he’s just a very annoying person. The assumption is that they’d be open to just about anything. Does that include marijuana?

Despite having the popularity and numbers of a pop star, Grimes is unlike her counterparts. She’s private, hates the term “popstar,” and all of her music seems to be made with a message — weird ones that tackle communism and disturbing artificial intelligence.

Interviews with her tend to go in strange directions, where she provides no clear answers on her personal ideology or position with marijuana.

RELATED: Taking CBD For The First Time? Here Are Some Quick Basics

In a 2015 profile on NME, Grimes said: “I smoke weed sometimes. I shouldn’t talk about that.” When asked about her reputation for being anti-drugs, she denied it. “When the internet is like: ‘Grimes is on a tirade, hates drugs,’ I’m never actually on a tirade. In my life generally I’ve been cleaning up a lot. It [drug use] becomes exhausting.” 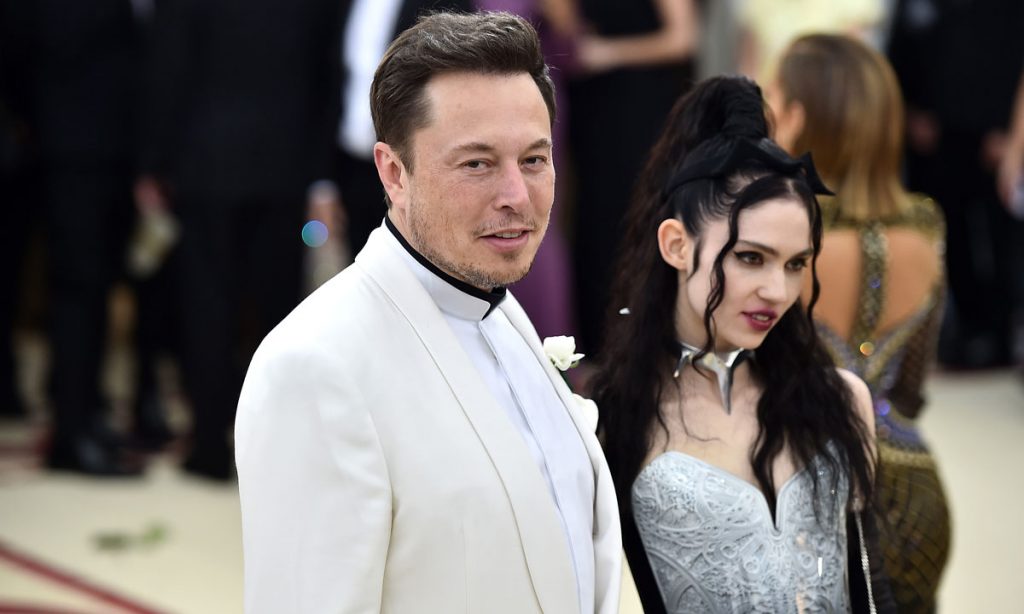 Elon Musk has a sort of past with marijuana, in particular, a now infamous interview on the “Joe Rogan Experience” that even has a special section on his Wikipedia page. During the podcast, Musk smokes a cigar laced with cannabis and talks about his experience with weed. When asked about how often he smokes weed, Musk said: “Almost never. I know a lot of people like weed and that’s fine, but I don’t find that it is very good for productivity… not for me.”

Musk was badgered by media outlets after the weed smoking interview, later having to clarify that he doesn’t even know how to do it correctly. “I do not smoke pot, as anyone who watched that podcast could tell, I have no idea how to smoke pot,” Musk said during an interview on “60 Minutes”.  “ I don’t know how to smoke anything, honestly.”

After doing some research, it’s obvious that Grimes and Musk have a strange relationship with marijuana, almost like they’re a generation behind on their views regarding the drug. Most adults nowadays view weed as just weed; it’s not that serious.

Photo by Evgeny Tchebotarev via Unsplash