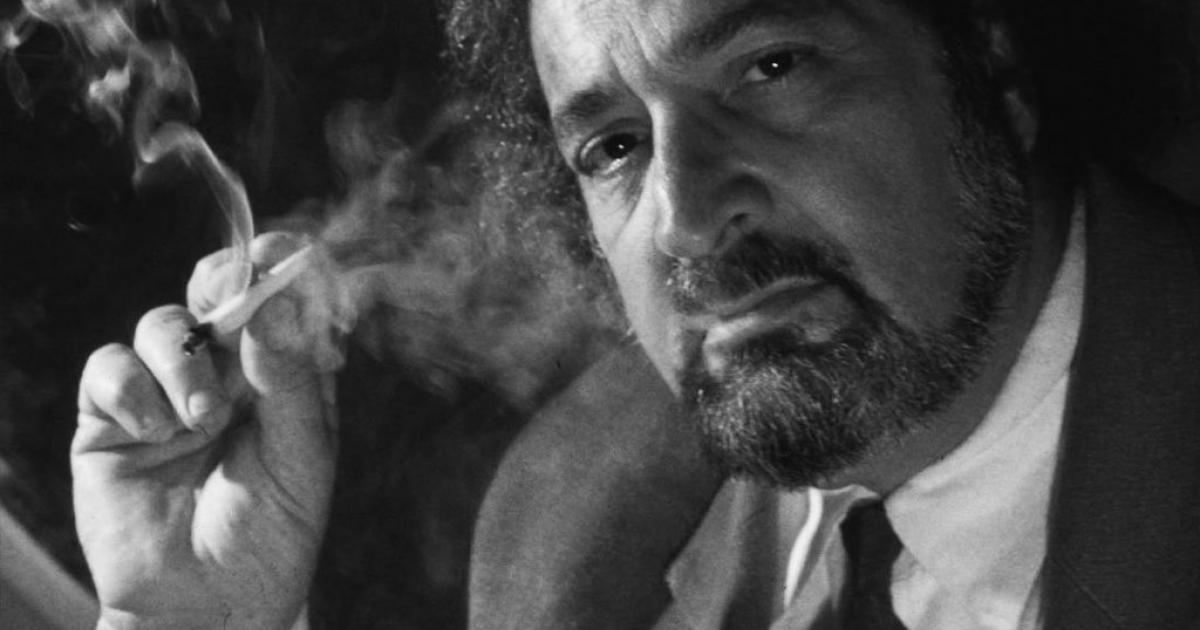 What do Jack the Ripper and Jack Skellington have in common? If you’re well-versed in cannabis culture, you’ll know that they’re both popular cultivars, and so are Sour Jack, Jack Herer, Jack’s Cleaner, and many more. But do you know where all those names come from?

You might simply assume they’re named after some guy named Jack who created the cultivars, but there’s more to it than that. They’re actually named as a tribute to one the industry’s biggest icons: Jack Herer.

Herer was known as an activist for the pro-cannabis cause, and his book, The Emperor Wears No Clothes, launched a thousand rallying cries for America to decriminalize cannabis. As a result, he’s often referred to as the Emperor of Hemp; the Hemperor, if you like. As his birthday nears, our thoughts here at Goldleaf turn to his contributions to the industry.

Hemp, for those unfamiliar, is a variety of Cannabis sativa grown for its industrial, not psychoactive, uses. In other words, it won’t get you high. What it will get you… is a complicated history. Hemp first came to the Americas with the Pilgrims, and the Declaration of Independence itself was written on hemp paper. But then everything started to change in the 20th century. In 1937, two years before Herer was born, the U.S. passed the Marijuana Tax Act, which put a tax on the use, production, and sale of cannabis, even in industrial applications. Two years after he was born, the USDA released a campaign called Hemp for Victory and pushed to bring the plant back into popularity, only for it to be phased out again in 1945 when the war ended. This back-and-forth was put to rest in 1970 when the Controlled Substances Act declared hemp (and marijuana) a Schedule I drug and therefore effectively outlawed it in the U.S.

Herer knew that hemp was a fast-growing, renewable material only rivaled by bamboo in its versatility, so he spent his life's work writing the book that would influence the industry for years to come.

In The Emperor Wears No Clothes, he states that hemp could be used as clothing, paper, and fuel, without all the bad vibes that fossil fuels and deforestation brings. He also claims that the reason the government banned it in the first place was because it was a threat to industries like Big Oil.

Herer argues that fossil fuels could be replaced entirely by growing hemp for its biomass (which is a fancy way of saying that you grow stuff to be used for energy). As it grows, it removes pollutants and greenhouse gases from the environment. Once mature and harvested, people turn that biomass into what is essentially charcoal, and voila! An eco-friendly, fast-replenishing resource.

His book is still quoted to this day in arguments from the pro-hemp crowd, and there’s even $100,000 for anyone who can disprove the claims it makes. As of yet, no one has won the prize money, not even Big Oil.

Throughout his life, Jack Herer saw the fight against hemp surround him but he saw the problems hemp could solve. In protest, he spent his life dedicated to the cannabis cause. He died in April 2010, still fighting the good fight. Without his work, we might not be where we are today, and for that, we owe him our gratitude.
We believe that if Jack Herer were alive today, he would speak truth to power regarding the claim that opioids are a better treatment for chronic pain than cannabis. If you're curious about the subject, click here to read a summary of a study on the effectiveness of cannabis vs. opioids for pain patients.