Verdemed Is Weathering The COVID-19 Storm By Focusing On Consumers 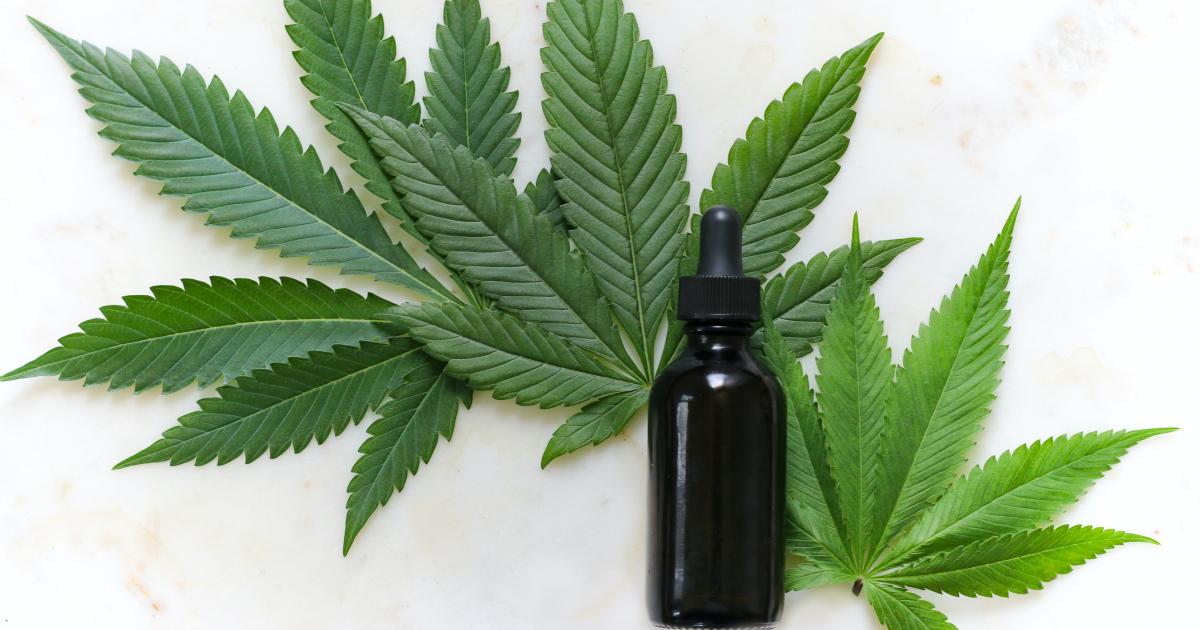 On April 24, 2020, Benzinga hosted its first-ever Virtual Deal Room, an exclusive gathering connecting cannabis companies and institutional investors. Among the attendees was Verdemed.

Verdemed, a Canadian pharmaceutical cannabis company, is on a mission to bring cannabinoid-based medicinal products to Latin America. But in light of COVID-19, the company has had to put some of its plans on hold.

“We decided to freeze all CapEx, we are not going to move forward with any intensive allocation of capital,” he said during the Benzinga Virtual Deal Room. “That basically means pausing Verdemed Agri and Verdemed Pharma and focusing on Verdemed Care.”

But Bacellar, who was a former executive at Canopy Growth Corp (NYSE:CGC) before leaving to found Verdemed in 2018, is still bullish on Latin America as a growth market for cannabis despite the near-term economic headwinds.

He noted that the company is coming off a strong year, capped off by a recently completed partnership with a private-label U.S-based producer of CBD. The deal allows Verdemed to begin its pharma program so the company can conduct intensive research and development of its products.

Once the COVID-19 crisis is past us, he said the company will go back to focusing on Verdemed Agri, its B2B white-label service, and Verdemed Pharma, which focuses on the formulation and development of generic pharmaceuticals. He’s hopeful that will happen sooner rather than later because of the speed in which the industry moves.

“One year in cannabis is equivalent to five years in any other industry,” said Bacellar. “Considering the intensity of what’s going on in the real world, whether that be changes in the regulatory framework, consumer and doctor behavior, or the value chain of the cannabis industry, this intensity requires that companies who want to succeed and thrive be as quick as the real world.”

To learn more about Verdemed and its mission, click here.