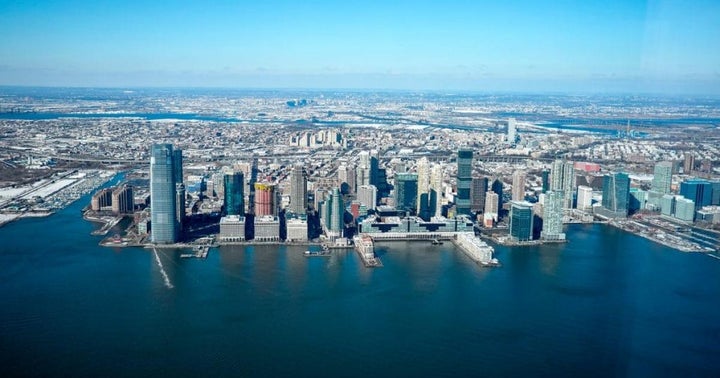 Six out of 10 New Jersey voters say they will vote ‘yes’ to legalize marijuana this November, but uncertainty remains around regulation and sales.

Momentum to legalize adult-use marijuana in New Jersey has existed before, but the matter will rest in voter ballots this election. According to a new Monmouth University poll, recreational marijuana has majority support in the state.

State lawmakers have attempted multiple bids to legalize cannabis through the legislature over the past couple years, but they failed to gather the necessary votes. Instead, they voted late last year to put legalization forward as a ballot question, which has emerged as the primary political vehicle to end prohibition at the state level.

A Monmouth poll released Thursday found 61% of respondents would approve the ballot question this November. Another 34% plan to vote ‘no’ while 5% said they have no opinion. Support is highest among Democrats (74%) and Independents (64%), but Republican voters (40%) aren’t as keen on legal cannabis. 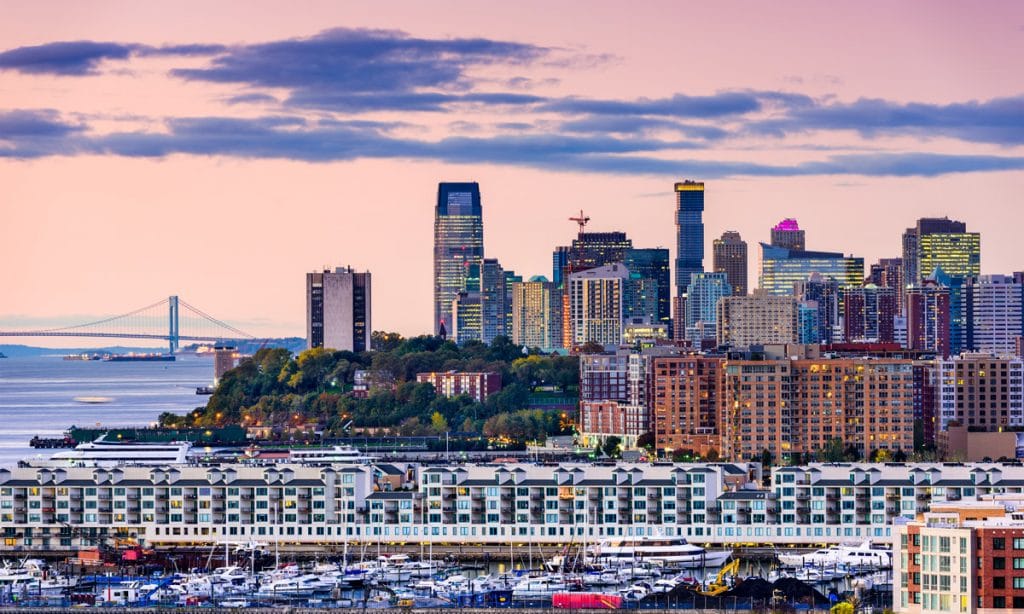 Less than 50% of voters believe allowing the sale of marijuana to adults ages 21 and older through licensed retailers is a good idea. That comes as a surprise as the ballot question with majority approval would accomplish exactly that. But only 30% consider it a bad idea while 22% state they have no opinion.

See Also: Marijuana Use And The Coronavirus Outbreak: Safety Guidelines From NORML

“Support for the marijuana ballot measure is widespread in part because many who have no opinion on whether legalization is a good idea figure they might as well vote for it,” Patrick Murray, director of Monmouth’s Polling Institute, said in a statement.

This conflict isn’t anything new in New Jersey. Residents may support legalizing marijuana, just so long as stores don’t appear in their backyard. A 2018 Quinnipiac poll found only 50% of state residents would welcome marijuana stores into their communities, while 45% opposed cannabis sales in their town. More than 50 towns/municipalities have already banned legal cannabis from entering their communities.

Photo by LNLNLN via Pixabay

Los Angeles County District Attorney George Gascón announced on Monday in a press release that his office -with support from the Social Impact Center- will dismiss nearly 60,000 cannabis convictions "as part of his ongoing efforts to reverse the injustices of drug laws". read more