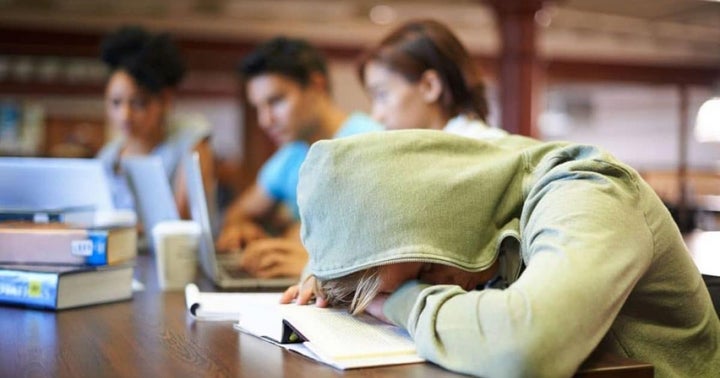 There has never been a single legitimate report of someone actually meeting an untimely demise as the result of ingesting too much THC.

With more states boldly ending marijuana prohibition in their neck of the woods, there are a few common occurrences these places can expect to see. The first is more newbie cannabis users (or at least those without much marijuana experience) will venture out to their neighborhood cannabis store to try a variety of pot products a whirl in the interest of good times and curiosity.

The next situation is some of those people, once again those without much practice in the stoner arts, are probably going to find themselves consumed by a full-blown, chest-gripping, can’t breathe, THC-induced panic. These people, wrecked to the point of suffering a non-life-threatening cannabis overdose, will then either call 911 for assistance or check into a nearby emergency room in hopes of saving themselves from the savage demons coming at them from every angle.

No, they are not going to die. This is just what sometimes happens when a marijuana user has a little too much THC coursing through their veins. This ugliness typically only transpires after an overindulgence in cannabis edibles, but the horror from ingesting too much weed has been known to rear its ugly head with all consumption methods.

See Also: CBD: What's The Best Time Of Day To Take It?

It’s been five years since Colorado legalized marijuana for recreational use and the state is still having trouble with people seeking out emergency assistance for cannabis overdose. A recent study published in the Annals of Internal Medicine shows that the bulk of these emergency room visits stem from people not properly understanding how to safely consume cannabis edibles.

Presumably, these are the ones who purchase a 100mg package of THC-infused gummies and destroy the entire freaking thing in one sitting. Then, once their heart starts racing, and they start to feel like they are going to swallow their tongue right before going insane, they rush to the nearest hospital for assistance. Researchers say 11% of ER visits in Colorado are the result of cannabis edibles. It’s a problem that continues to increase each year rather than balance out, the study finds.

The first mistake people make is eating too much THC at a time. Although most cannabis edibles come with 100mg of THC per package, these items are meant to be separated into smaller sections. The recommended individual dose for a cannabis edible is 10mg. But for someone who has never tried edibles before or has a lower tolerance, 3-to-5mg is a good starting point.

A solid rule for consuming edible pot products is to start with a low dose and wait to see how you react to the buzz. Because of how marijuana edibles metabolize in the body, it can take up to 60 minutes before one experiences the full effect. So, be patient. A lot of people make the mistake of expecting an instant high (similar to smoking), and they eat more and more in a quest for that effect. Of course, they regret this decision once life as they know it goes dark. 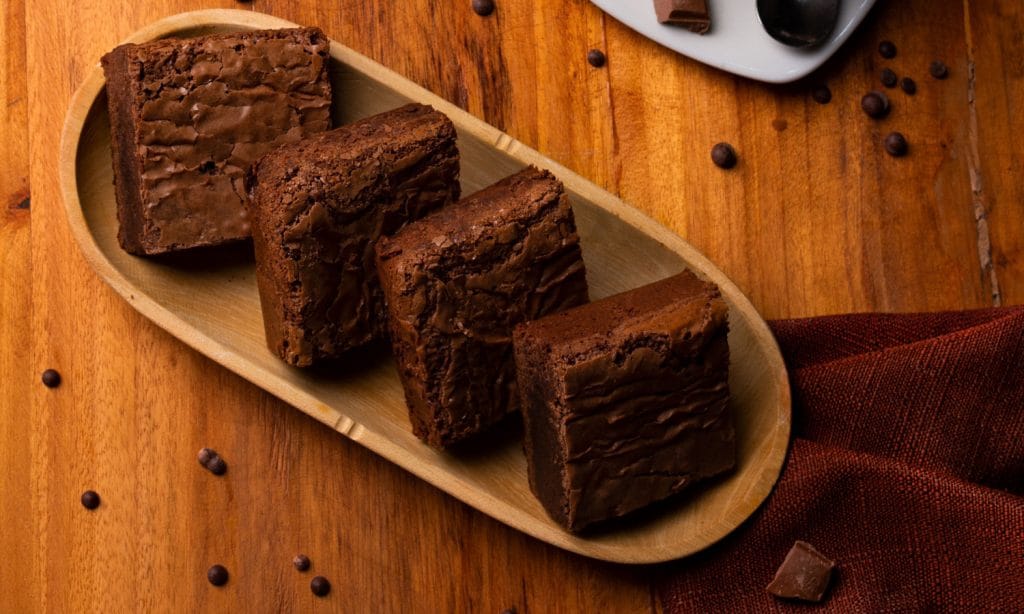 Photo by cindy fernandez via Unsplash

If someone in your crew encounters a cannabis overdose — you’ll know because they’ll be begging you to call an ambulance — the first message you might want to convey is that they are not going to die. There has never been a single legitimate report of someone actually meeting an untimely demise as the result of ingesting too much THC. There is one Louisiana coroner who claimed recently that a woman’s death was due to a cannabis overdose. But the report indicates that she may have had underlying health issues that contributed to her end. Even the U.S. Drug Enforcement Administration admits that people aren’t dropping like flies because of marijuana.

But the panic that can hit after consuming large doses of THC can get uncomfortable and nothing short of scary as hell.

Fortunately, there is evidence that CBD works well in calming the harsh effects of a THC overdose. In fact, one cannabis company is reportedly set to market a CBD “Parachute” pill that is said to bring down extreme highs in a matter of minutes.

“A lot of people, especially when they use cannabis edibles, they get way too high. And its anxiety-provoking. They’re upset, and it takes hours for them to get back to being normal. So we really wanted to help them,” Mr. Steve Goldner, CEO of Pure Green, told CBS-affiliate WNEM.

Calling 911 or going to the emergency room for a cannabis-related freak out is never necessary. The only thing first responders or medical staff can do in this situation is administer a prescription strength sedative, like Xanax or Klonopin, and wait for the patient to relax. There is no way out of this hole except for time. So it is always best to use edibles responsibly and avoid any unsavory events from happening in the first place. But if you slip up and eat too much, just remember, it’s only cannabis.

A bill to federally legalize marijuana will be voted on by the House Judiciary Committee next week, the panel announced on Friday. read more

InMed Pharmaceuticals (NASDAQ: INM), a leader in the manufacturing and clinical development of rare cannabinoids, has released its financial results and corporate update for FY 2021. read more