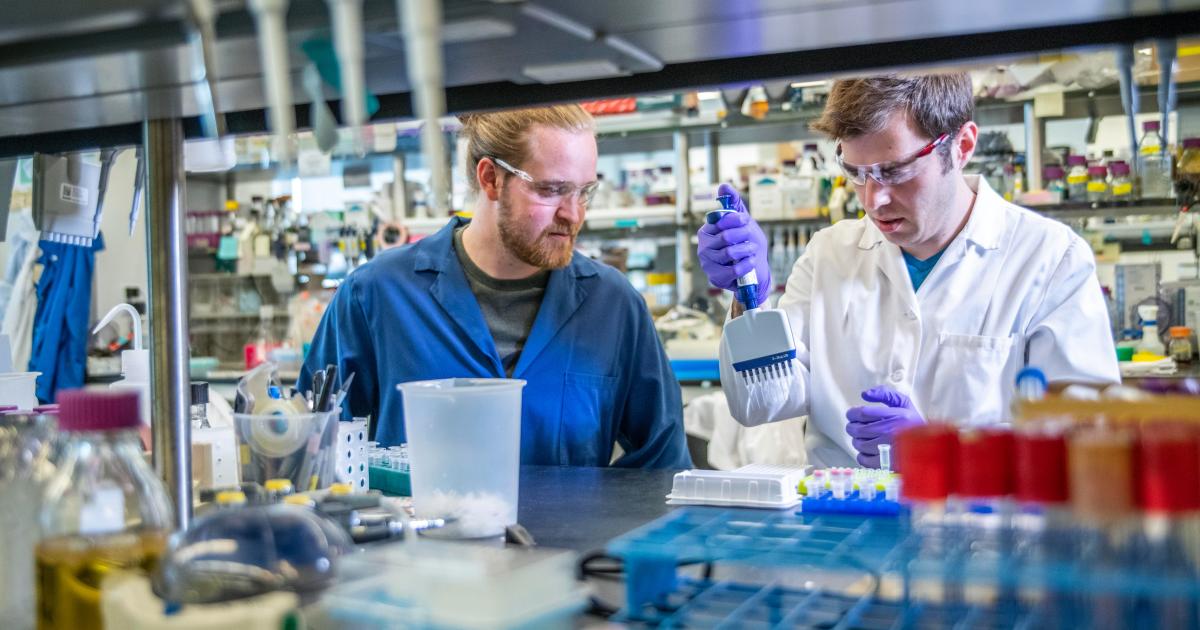 In February 2020, scientists in Brazil performed an open-label study on arketamine, a variant of ketamine.

The pilot trial, conducted by the Federal University of Bahia, was performed on seven subjects suffering from treatment-resistant depression. It found evidence that arketamine might produce “fast-onset and sustained antidepressant effects in humans” without the dissociative effects normally produced by Ketamine.

The combination of immediate antidepressant properties, with a favorable safety profile and fewer — or even no — psychoactive disturbances, has some companies placing bets on arketamine to eventually become available on an outpatient basis.

Ketamine as a Treatment for Depression

Now, is arketamine ketamine? Yes, and no.

Some chemical compounds have what chemists call "stereoisomers." There are compounds with the same atoms, but oriented differently in space.

Ketamine has two of them: esketamine and arketmine. While their composition might be the same, their effects on the body can differ.

Ketamine was introduced decades ago as an anesthetic and sedative, gaining widespread use as a surgical anesthetic and pain-management drug during the Vietnam War. Following an adoption by recreational users due to its dissociative and hallucinogenic effects, the drug became an FDA schedule III controlled substance in 1999.

Starting in the 2000s, researchers found that ketamine and its chemical mirror compound esketamine can have rapid-acting antidepressant effects.

A critical review paper published in 2018 stated that “intravenous ketamine shows a significant antidepressant and probably antisuicidal effect in the short term.”

Another historical review study stated that ketamine showed significant results in the treatment of Major Depressive Disorder in various clinical studies, with better results than a control group treated with the opioid Midazolam.

In 2019, the FDA approved an esketamine nasal-spray for adults with treatment-resistant depression.

A 2014 study done on mice found that arketamine binds to certain receptors in the brain differently from both ketamine and esketamine, leading to the hypothesis that it could produce the same antidepressant effects, without the psychological disturbances of its sibling compounds.

According to Allan Malievsky, from Atai Life Sciences, depression affects 350 million people, over a third of which don’t respond to any treatment. The company decided to focus on psychedelics research as a possible gateway to treating this group.

Atai Life Sciences is developing experimental treatments with different psychedelics such as psilocybin and ibogaine through its portfolio companies Compass Pathways and DemeRx.

Perception Neurosciences is another company working on developing arketamine treatments and proving the hypotheses postulated by preliminary studies.

Srinivas Rao, Chief Scientific Officer at Atai, told me that in terms of developing drugs for treatment-resistant depression, arketamine is the opposite to psilocybin, since the latter is intended to produce psychedelic effects and arketamine’s benefits lay precisely on the fact that it doesn’t.

When Would Arketamine Be Useful?

Rao expanded on some of the cases in which arketamine could be the prefered alternative for patients with treatment-resistant depression.

“There are patients you cannot give a psychedelic drug to, so someone who has bipolar 1, you shouldn't probably be giving it to them,” Rao explained.

Other patients might not respond to psilocybin. Rao acknowledged that this remark can be viewed as “heretical” in some circles, given psilocybin’s recent jump to fame as an answer for treatment-resistant depression.

“Depression is not a unitary construct. There's many different forms of depression, many different pathophysiology that are kind of rolled into this one phenotype,” he added. Rao is positive that once big clinical studies are performed on psilocybin, some patients are bound to be left out of the success group. Those could find a solution in arketamine.

Lastly, one of the main advantages is that arketamine could -presumably- be taken at home. This type of administration is not deemed possible with psilocybin or ketamine, which need to be given in a controlled environment.

“If we can formulate it the right way,” says Terrance Kelly, president and CEO of Perception Neurosciences, “and if the if the clinical trials prove the hypothesis, the main benefit is that it's rapidly acting”

Taking data from ketamine, antidepressant effects occur in one to four hours, which is not common with tradicional antidepressants.

“When you think about cases of acute suicidality, this time is really, really important,” says Kelly.

The group is still working on proving these hypotheses. They estimate that, if the process works out smoothly, typical time for clinical development of the drug would take between four to five years, after which time the product could be out in the market.

Perception is currently in a Phase I study being carried out in New Zealand, in which 40 healthy volunteers are being tested with arketamine. The main focus of this study, aside from traditional Phase I protocol -which centers on safety, tolerability and pharmacokinetics- is finding out at which dosis subjects start to report perceptual disturbances.

“We want to get a sense of how much higher dose can we go to before we start seeing effects, and are these effects the same, or are they different [from esketamine].”

In a further study, the company will go into an early proof of concept to find out at what dose does the antidepressant effect start, and how long it lasts.

See Also: These Are The Most Pivotal Players Within Cannabis And Hemp Infused Beverages

Ketamine is used in recreational circles for its psychoactive properties. Presumably, getting rid of the compound’s dissociative effects should eliminate the abuse appeal of this drug.

However, arketamine’s abuse potential should be explored further. While arketamine is being presented as a treatment for patients with treatment-resistant depression, allowing the availability of a drug that can be taken from home without supervision, could lead to patients with less extreme forms of depression to use it as an alternative to psychological treatment.

In this regard, Malievsky told us that in a more advanced stage of development, a risk evaluation and mitigation strategy will be presented. This could include limiting the dose and supply available per prescription, thereby avoiding overuse and encouraging patients to continue to seek psychotherapy.

Nonetheless, if arketamine is proven to rapidly eliminate depression symptoms without any perceivable side effects, it could become a perfect tool for overscheduled psychiatrists to rapidly dispatch patients that could have solved their issues in psychotherapy.

For this reason, the entire medical and legal community should remain on the lookout for possible slips in the far-from-perfect space of psychopharmaceutical healthcare.

Photo by Science in HD on Unsplash

Psilocybin is known as the active compound in so-called “magic mushrooms”, yet most psilocybin used in clinical trials today is synthesized in laboratories without the use of biological material. As psychedelics-assisted therapy gains momentum, investors need to understand the difference between the current available means of obtaining psilocybin. read more