What Is Cannabis Telemedicine? Is It A Good Fit For You? 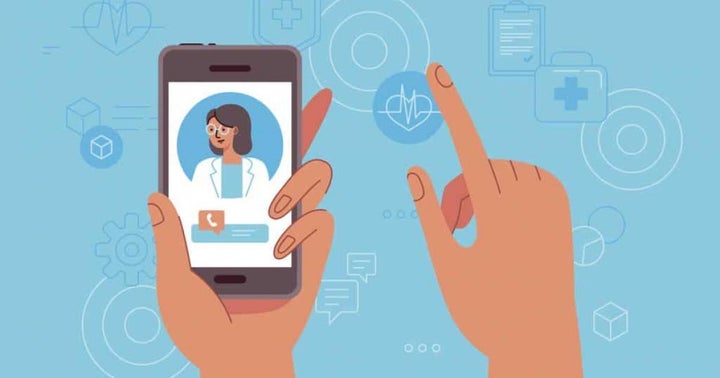 Telemedicine is a practice growing in popularity thanks to advancements in technology.

The practice of remote medical practice began decades ago in the 50s and 60s. Recent technological advancements, like the influx of communications apps, advanced the field to new heights. Today, a slew of services link patients and physicians via video and text-based chat apps. This can be found in every area, from general practice to psychology.

The cannabis industry has caught on to telemedicine as well. In select states, patients now can talk with a doctor and possibly receive their medical cannabis recommendation without ever leaving home, benefitting scores of people searching for relief.

Why Would a Person Use Telemedicine

Opting for a telemedicine appointment is much more convenient for many applicants or current medical cannabis patients. For some, their medical condition leaves them in no shape to visit a physician. In other cases, a patient may find themselves far from a doctor participating in the state’s medical cannabis program, having to drive a significant distance away for an appointment. 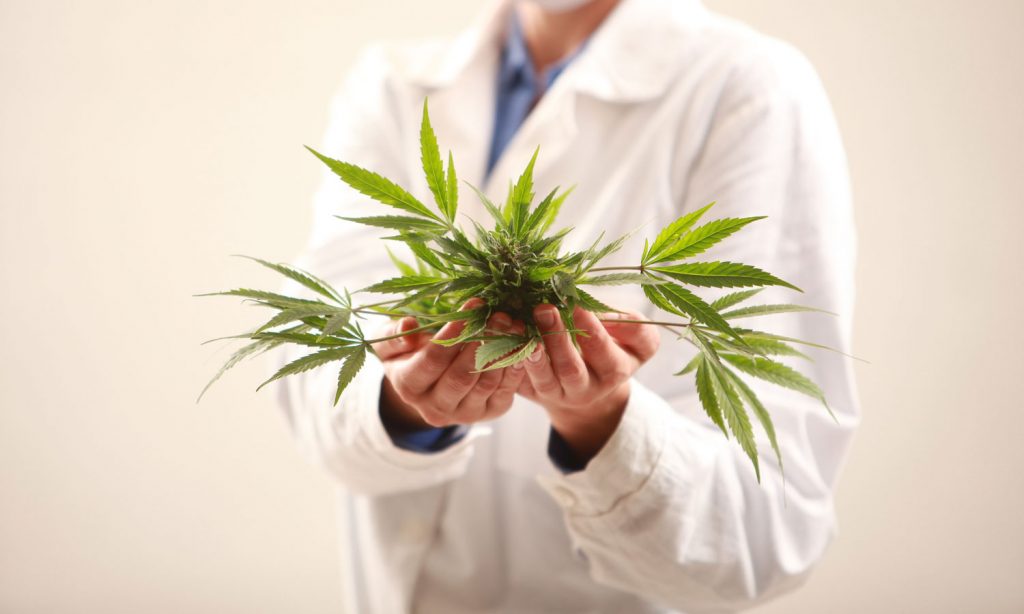 Convenience is another point worth considering. Instead of the standard wait at the doctor’s office, telemedicine allows patients to dial into a call mere moments before their appointment, with the doctor doing the same.

Cost is just as much a point of consideration. While each office and service varies, a doctor’s visit can reach up to several hundred dollars when factoring in copay and registration. Telemedicine does include sign up and registration fees as well. However, with some services, sign up charges include the ability to speak with a physician for six or twelve months as part of their membership.

Laws and Providers Vary By State

Those seeking a cannabis recommendation online may not find access to be so easy. Numerous states prohibit the practice altogether. In other cases, a patient and their doctor must establish a relationship before conducting online visits. Building such relationships typically involves at least one meeting between the two.

Like many aspects of cannabis, telemedicine could soon be on the rise a bit more. As of February, New Jersey lawmakers were considering a telemedicine bill of its own to address ease of access and affordability concerns for patients.