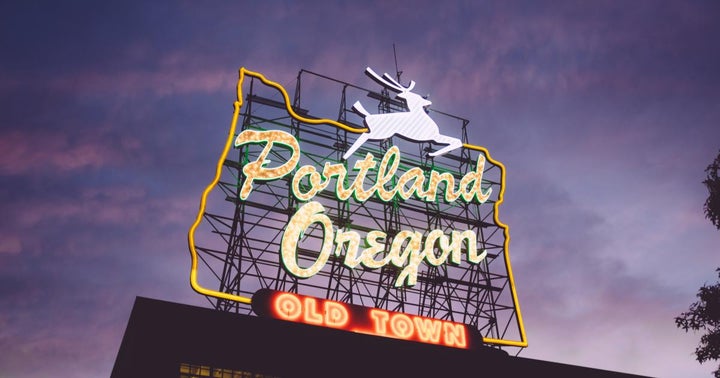 Oregon is regarded as one of the American states that helped advance cannabis legislation to the it's reached today in the United States. But in doing so, Oregon has seen its share of pain points.

On the adult use side, Oregon has experienced oversupply of cannabis coupled with wholesale rates that drove prices up to $1,200 per pound on the back of strong processor demand.

While much has been said about the recreational market woes of the Beaver State, the medical market has languished since adult use sales began in 2017. This is despite Oregon's status as a state that allows out-of-state reciprocity and personal cultivation.

Oregon's Medical Market On The Downslope

Like many states that have adopted recreational laws, medical figures are expected to decline in Oregon.

The state generated $66 million in medical spending during 2018 compared to adult use's $578 million, according to a report by Arcview Market Research and BDS Analytics.

By 2024, medical is expected to pull in $26 million annually while adult use falls just short of $1 billion, with a forecast of $994 million for the recreational market.

Oregon's worries came long before sales figures were released. Businesses alleged being squeezed out of the market by moves such as a prohibition on medical marijuana growers selling products to adult use retailers, according to a 2017 Cannabis Now story.

By 2018, outlets like the Portland Mercury were describing the Oregon Medical Marijuana Program (OMMP) as "the cannabis industry's neglected older stepchild" relative to the adult use market.

The author of the aforementioned article, Josh Jardine, told Benzinga that much has changed since the OMMP's founding in 1998.

The state "has seen extreme changes since adult use was passed in 2014, and none have been in the favor of medical patients."

Yet the Oregon Department of Agriculture has smoothed out some areas of concern, he said.

"What we're seeing is not only a cannabis initiative, but also a hemp initiative that's enabling both the medical and recreational markets to coexist," Anderson said.

"I think that they're doing a great job in the regulation of clean and efficacious medicine, as well as recreational products."

Most notable was the requirement that medical growers switch to the METRC cannabis seed-to-sale tracking system.

By 2018, medical businesses were far from the only ones voicing frustration over the evolving market.

The journalist singled out high costs as a concern.

"Many of those patients may have decided forgoing paying taxes wasn't worth the annual fees paid to the state for an OMMP card, ranging from $200 to $20 for low income and veterans," he said.  Additional pain points included an inability to find a designated medical grower and a decline in the availability of medical-strength products.

Despite the decline, Oregon does offer patients benefits who are part of its program.

Those include a 20% sales tax on purchases, as well as higher limits on possession, transportation and access to high-potency edibles.

Yet regulations and high costs are driving the supply chain away. "Patients, growers and medical-only dispensaries have fallen off in drastic numbers," Jardine said.

In 2019, the Mercury profiled the state's decline in licensed cannabis processors, from 13 in January 2018 to just one the next year.

The company, PharmEx, and its founder, Erich Berkovitz told the Merucry that he wasn't sure the company would last until 2020. As of Feb. 21, 2020, PharmEx's website was still accepting bookings for its services.

Regulations Trip Up Many

Compliance shortcomings took center stage in 2019. An April 15, 2019, OMMP memo reminded growers that they must use the Oregon Medical Marijuana Online System (OMMOS) to track on-site inventory and transfers.

Of the 1,903 active cultivators, 1,618 did not report February data into the system.

The memo threatened cultivators with a $200 civil penalty if they failed to adhere to the regulations.

It wasn't just state medical growers failing to meet standards. A January 2019 audit found that regulators were unable to satisfy the duties of their role.

Yet the issue applies mostly to the adult use market, as most medical products are not subject to testing.

The audit listed the program's inadequacies.

2019 saw additional legislation passed, including House Bill 3200. The measure requires production and cultivation license holders operating on land they doesn't own to submit a signed consent form from the owner of the property to the OLCC.

Opponents of the law argue that the producers targeted by the bill would include medical patients.

"Referring to patients as 'producers' because they grow their own herbal medicine, the legislators seem to have missed that these home grows do not produce a product to be sold, or to be used by anyone except a patient," the story said.

Yet, for all its shortcomings, Oregon tops the nation in dispensaries per capita.

At the same time, wholesale prices are climbing in the state, and cultivators are leaving cannabis behind due to low earnings.

In some cases, companies have pivoted to another cannabis product, hemp, to generate revenue.

In February 2020, the most recent state audit once again cited areas of concern for the market, this time citing issues ranging from unreliable data, complex regulations and lagging law enforcement for the illicit market.

Oregon Angling For Hemp Supremacy Among US State Markets

Photo by Zack Spear on Unsplash 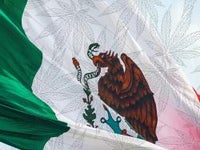 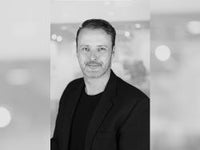 During a recent interview with Benzinga, Red White & Bloom Brands Inc.'s (OTCQX: RWBYF) chairman and CEO Brad Rogers said he and his team are focused on executing the business plan they believe works. "We know our business. We know our plan," the CEO said. read more 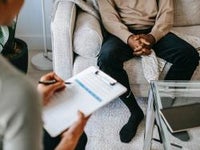 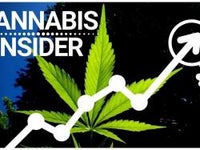 Tilray Stock Is Getting Squeezed Between 2 Key Levels | Benzinga