Cannabis Suppositories 101: An Intro To An Effective And Efficient Way To Consume Marijuana

Cannabis suppositories have earned support thanks to their effective and fast acting relief.

For the uninitiated, the use of cannabis suppositories sounds like something that’s on the fringe of things. Don’t be fooled though. Despite the fact that you’re putting weed up your butt, this method of consumption has been hailed as some of the most effective ways of obtaining fast acting medicinal relief.

There are many ways of ingesting cannabis, but a large portion of them produce either unwanted effects that are challenging to manage (like edibles) or aren’t completely absorbed once administered (like smoked cannabis). Suppositories sit somewhere in between these two, producing strong yet manageable effects and ensuring that most of the cannabis in them goes to use.

The rise in support for cannabis suppositories has been fast. Many enjoy the fact that they’re fast acting (ranging from 20 minutes to an hour), that it can treat a variety of rare and hard to treat diseases, and that it provides very efficient relief.

As is the case with most things cannabis, the majority of available evidence is anecdotal. Still, most people who’ve spoken up about their use of cannabis suppositories love the fact that it’s effective and non-intoxicating, a rarity for a product that contains large amounts of THC. 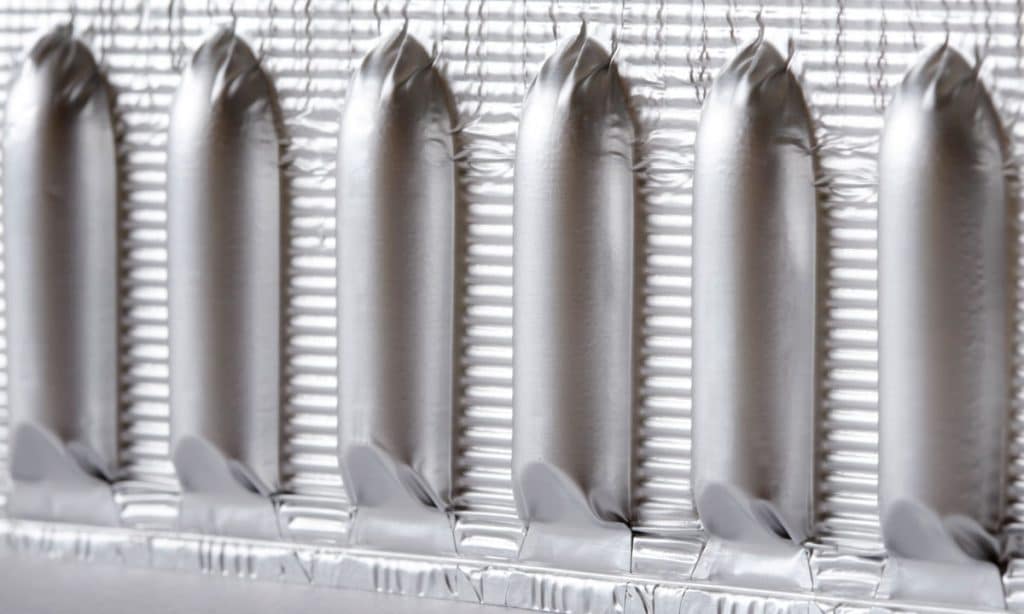 Cannabis suppositories provide quick relief to the nearby organs, acting very much like a strong and internal topical when compared to other cannabis products that slowly make their way through the bloodstream. According to Project CBD, there’s plenty of cannabinoid receptors in the colon, which could help explain why this method is so effective.

Although there’s plenty of online tutorials that teach you how to make your own suppository, you can find plenty of THC and CBD products sold in state-licensed dispensaries. If you suffer from conditions like IBS, Crohn’s disease, hemorrhoids, lower back pain, prostate issues, and more, you should consider consulting your doctor.