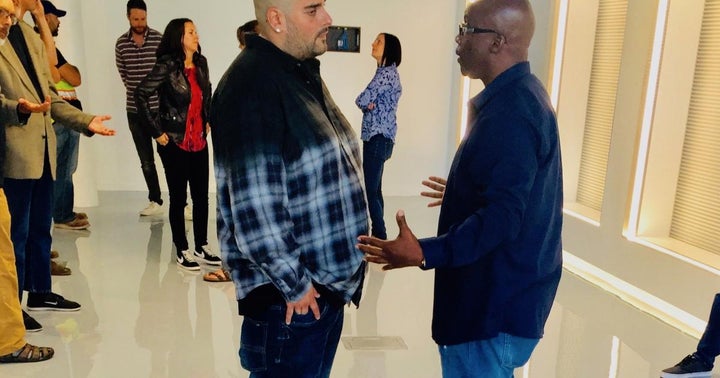 Back in February, Shawn M. Richard, CEO of Cole Ashbury Group, became the very first person to be approved to open a cannabis dispensary under San Francisco’s Cannabis Equity program.

This week, the company announced it's partnering with Cookies, the famed brand by rapper Berner, to finally open a cannabis shop in San Francisco's Haight Ashbury later this month.

See Also: Exclusive: The FADER Launches Its Own Weed Brand Ahead Of Its Famous Annual SXSW Party

The San Francisco Cannabis Equity Program was created to help repair some of the damage done by the War on Drugs, which devastated communities of color throughout the decades. Economic empowerment through business ownership is one of the key tenets of the program, Cole Ashbury Group explained.

“We are creating a blueprint for the rest of the country,” Richard said. “Our model is built so that we are giving back to the community as well as serving it. There is a lot of work to be done to get the Equity Program running at full speed. One of the keys to success is finding partners that are committed to the mission. We've been fortunate to work with Berner, a fellow San Franciscan, to make history."

Cannabis company Gage Growth Corp. (CSE: GAGE) (OTCQX: GAEGF) announced Friday that its subordinate voting shares have been approved for DTC full-service eligibility in the United States by the Depository Trust Company and can now be both traded and serviced through DTC's electr read more