Is It A Good Idea To Call 911 If You're Having Weed-Related Health Issues? What If Someone Steals Your Cannabis? 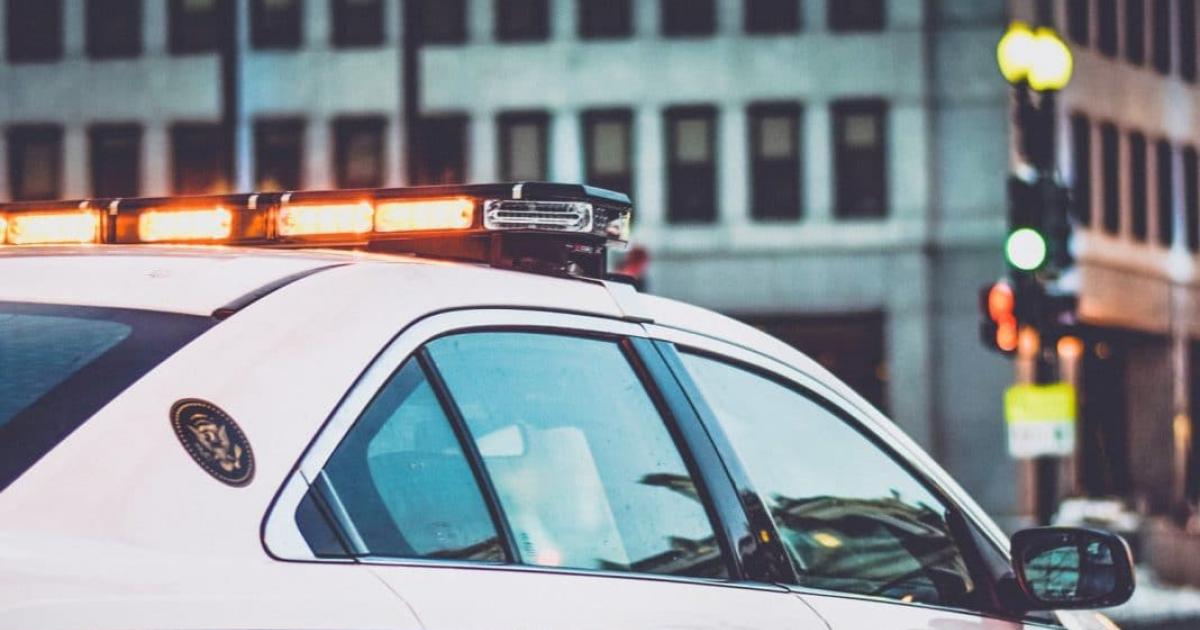 Calling 911 for any marijuana-related situation really only stands to make matters worse for the average Joe.

There was once a time when the mere thought of involving the police in matters of marijuana was absolutely, positively unheard of among the cannabis community. Doing so not only meant taking on some unwanted heat, a heat that no one in their right mind would ever dare unleash upon themselves, but it also exponentially increased the chances of being treated like a hardened criminal and tossed in jail.

Therefore the unspoken code of the street, regardless of the situation, was one of simplicity. It was to never, ever, get the police sniffing around in any snag where weed was involved. But somewhere down the line, things drastically changed. Now, not a week goes by where a distraught person isn’t chatting it up with the boys in blue because they’ve either had their pot stolen or they’ve consumed too damn much of it and need the cavalry to come riding in with a rescue.

The thing is, calling 911 for any marijuana-related situation really only stands to make matters worse for the average Joe. Although marijuana is becoming increasingly more legal across the United States, it is still considered a banned substance in most parts of the country. Police are not being any more lenient toward pot users now because several states have legalized it for medicinal and recreational use.

In fact, law enforcement arrested more people for weed in 2018 than in the previous two years. Don’t fool yourself, the drug war is still on. Their job is to continue dealing with this plant in accordance with their respective state laws, which means 911 marijuana calls can be a recipe for disaster.

Some reports indicate that emergency room visits are up now that marijuana can be consumed in edible form. People are getting ahold of these products, disregarding the recommended dosage and the advice of their budtender, and biting off more than they can chew, so to speak. And then come the bad times. 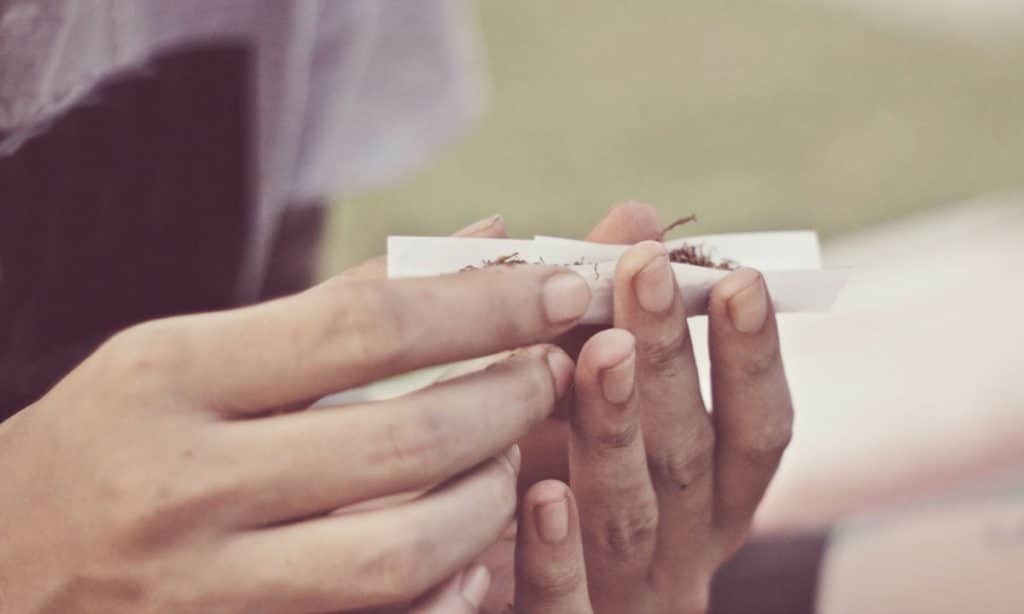 Getting too much THC rattling around in the old head is a sure-fire way of spawning vicious bouts of anxiety and paranoia. It’s the kind of feeling that can have even the most experienced pot connoisseur crawling under the coffee table and begging for help. This is where people, a lot of times, make the mistake of calling 911. They believe that it is the best possible way to ensure their chances of survival. But if this action is taken, not only is an ambulance coming, so are the police. This isn’t a big deal in places like Colorado and California, where weed is legal, but if your cannabis-induced panic attack happens in Indiana, it could spell trouble.

Listen, the only thing first responders can do for a person who is experiencing a savage freak out moment because they consumed too much marijuana is dose them with anti-anxiety medication to get them to calm down. That’s it. EMTs do not have some magic concoction that will make all of the high horrors vanish within seconds after their arrival. You’re just going to have to ride it out. But if there is more weed in the house or on any of the other guests, the cops could start making arrests for pot possession. There is even the possibility that the police could swoop in a seize personal property, as well, setting the owner of the home on a misery installment plan that could last for years.

There are also those people who feel the need to involve the police when someone steals their weed, or when they get ripped off by a street dealer. We have no clue what this particular breed is thinking, but law enforcement is never going to be on your side in affairs related to black market pot commerce.

It’s not that they can just drag a person to jail for calling 911 and complaining about their stash being lifted, but it does give the police access to their home and permission to snoop around. If there is more contraband in the house, the situation is going downhill, and fast. And even if they do catch the person who stile the weed, it’s not like it is going to be returned to its rightful owner. Nope. It’s going into evidence, and the person who had it is going to jail.

Make no mistake, the rules of prohibition should still apply. It’s never a good idea to call 911 about marijuana.