Drug Sniffing Dogs: How Accurate Are They? Can They Smell Your Weed And Hash? 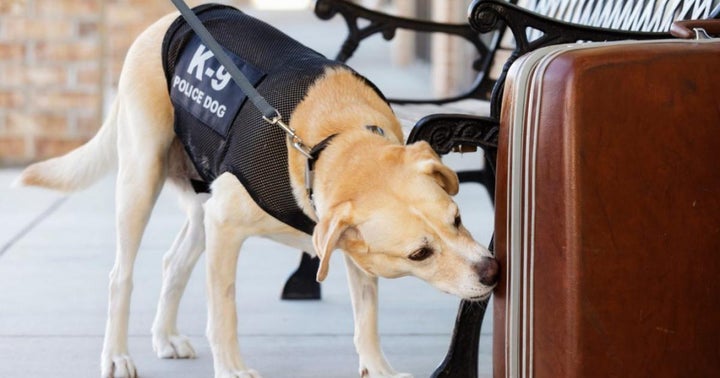 Some factors, such as breed and environment, can considerably lower the performance of dogs enlisted to serve in the war on drugs.

In retelling a story about being stopped by police while trafficking narcotics in 1994, Mr. Shawn Carter, better known as Jay-Z, describes a conversation where he tells the racial-profiling officer he does not consent to a search of his vehicle. The officer then calls for a drug detecting drug, and now that dog becomes one of Mr. Carter’s 99 problems. But a nosey dog finding Hova’s hidden drugs was far from certain.

According to research conducted on the efficacy of drug sniffing canines, some factors, such as breed and environment, can considerably lower the performance of dogs enlisted to serve in the war on drugs.

A study by Polish researchers from the Department of Animal Behavior at the Institute of Genetics and Animal Breeding of the Polish Academy of Science, found that on average, dogs found hidden drugs correctly only 87.7% of the time, with false indications happening about 5% of the time, and in 7% of cases, the dogs were unable to find the hidden substances. 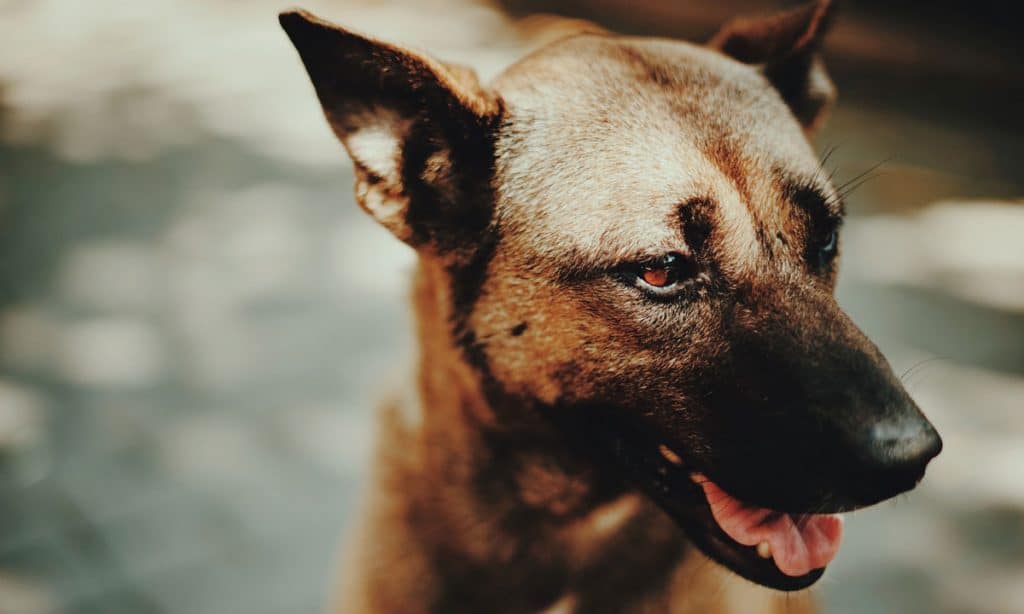 The group found that German Shepherds were the top narc dog, while terriers, who are often used due to their small size, were poor performers. Dogs also performed better indoors than outdoors, while familiarity with room had no significant impact. Finding drugs outdoors or inside of a car were the most difficult tasks for Man’s Best Friend; these drug sniffing dogs were only 58% accurate when searching within a car.

Some drugs can also leave residual odors that dogs do not distinguish from the actual presence of substances, with cannabis buds and hashish leaving the strongest after-odors, all dogs signaled the presence of hashish a day after it was removed from the location, and 80% did so after 48 hours.

Police dogs and their efficacy is often perceived as highly accurate and nearly infallible. K9s are also immune from racial and other biases, and agencies all over the world rely on their keen sense of smell to find hidden narcotics. Even if Fido isn’t perfect, the study’s researchers point out dogs are still the best tool for the job.

If You Invested $1,000 In HEXO Stock One Year Ago, Here's How Much You'd Have Now

Investors who have owned stocks in the last year have generally experienced some big gains. In fact, the SPDR S&P 500 (NYSE: SPY) total return over the last 12 months is 33.1%. But there is no question some big-name stocks performed better than others along the way. read more

CBD Science Group To Raise $2.7M Via EIS Approved Series A Funding Round

CBD Science Group PLC is poised to raise funds via an EIS Approved Series A funding round on the Crowd for Angels platform. The Series A Funding is a raise of £2 million ($2.75 million) at £0.50 per share on a £12.8 million pre-funding market valuation. read more