Ask Our Experts: What's The Big Deal About CBD? 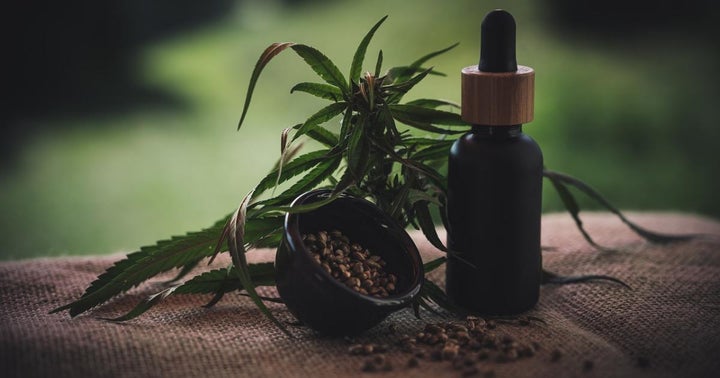 Q: There is a lot of media coverage about CBD, and it seems to be appearing all over the place. Who is buying all the CBD products?

A: CBD stands for cannabidiol, the second-most popular among active ingredients of the cannabis sativa plant. Cannabis contains hundreds of cannabinoids, each of which presents unique qualities and potential benefits.

CBD is used by all types of consumers, purchasing CBD-infused products for a variety of reasons. A recent Gallup survey found that one in seven Americans report using CBD for a range of medical and therapeutic purposes.

That said, there remains confusion regarding to what extent CBD is legal. The DEA has asserted that only GW Pharmaceutical's patented Epidiolex is legally permitted to incorporate CBD oil in products. Yet attorney Garrett Graff of Hoban Law Group, who specializes in cannabis law and is part of a group who brought an appeal against the DEA ruling, has challenged that.

"It's our understanding that cannabinoids derived from industrial hemp so long as below the 0.3 percent THC threshold are, in fact, lawful pursuant to the farm bill under federal law," Graff posited. Since the FDA has not approved any CBD products at all, "at this point, we simply agree to disagree, and those products remain on the marketplace," he explained.

New Frontier Data is engaged in several ongoing CBD research projects examining the marketplace in the United States and globally, and expects to release several reports about CBD consumer behaviors, patterns of use, and engagement with the market. Among the first slated for release as part of New Frontier Data's upcoming Cannabis Consumer Insight Series of white papers is Marijuana Consumers' CBD Use, examining the preferences and behaviors of consumers already familiar with cannabis and cannabis-derived products.

Findings from the research indicate that nearly a third (30%) of cannabis consumers are using CBD products, or nearly twice the previously reported rate among the general population. Such consumers also tend to be women (57%), especially under the age of 35 (43%), consistent with much of the current marketing of CBD products as health and wellness brand targeted specifically to women consumers.

Other key insights from the report found that:

Cannabis consumers who purchase CBD-only products are high-retention customers: Among cannabis consumers who purchased a CBD product, the overwhelming majority (85%) indicated that they were likely to make additional CBD purchases within the next six months. The current market is at an inflection point for CBD brands, as consumers are enthusiastically purchasing and trying these products, but most likely have weak brand loyalty. Identifying core consumers and developing a unique brand identity in the CBD space is am imperative for success in the near term.

Understanding the specific cannabis consumers who are most interested in CBD will be key to capturing the most lucrative consumer segment: New Frontier Data has identified nine fundamental "Cannabis Consumer Archetypes". Among those categorized cannabis consumers, it is the Modern Lifestylers, Medical Purists, and Functional Dependents who are most likely to have purchased a CBD product. However, as access to CBD products increases, it is expected that a broader base of consumers will integrate CBD into both their daily lives and as a complement to current cannabis use.

No matter where you live in the United States, it's safe to say that the cannabis industry has come a long way in the past couple of decades.  read more

To most drivers, the installation of dashcams represents an intrusion. And to some extent, that is true. They say the camera sees all, and poor driving behaviors will be exposed. But for some industries, the cameras are a must, and the drivers have come to realize the benefits the camera provides. The cannabis distribution business is one of those. read more