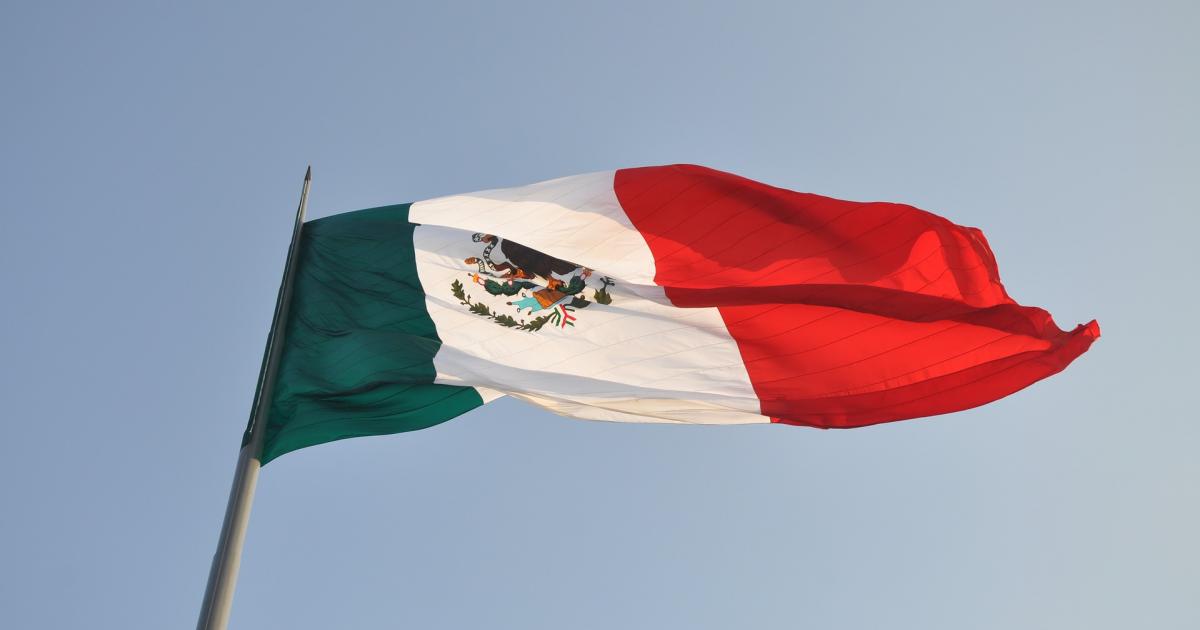 The bill needs approval by the end of October to meet a Supreme Court deadline.

The country’s ban on adult-use marijuana has been ruled unconstitutional five times by Mexico’s Supreme Court, which sets a binding precedent.

In the next few days, the committees will formally vote on the legislation, at which point it will reach the full Senate and then the Chamber of Deputies, Marijuana Moment said.

Some of the key elements of the legislation include:

Sen. Julio Menchaca Salzar, head of the Senate Justice Committee, said in a tweet that “we are legislating to regulate the illicit market of the #marihuana and decrease the crime incidence linked to the #narcotráfico, promoting peace and security for all Mexicans.”