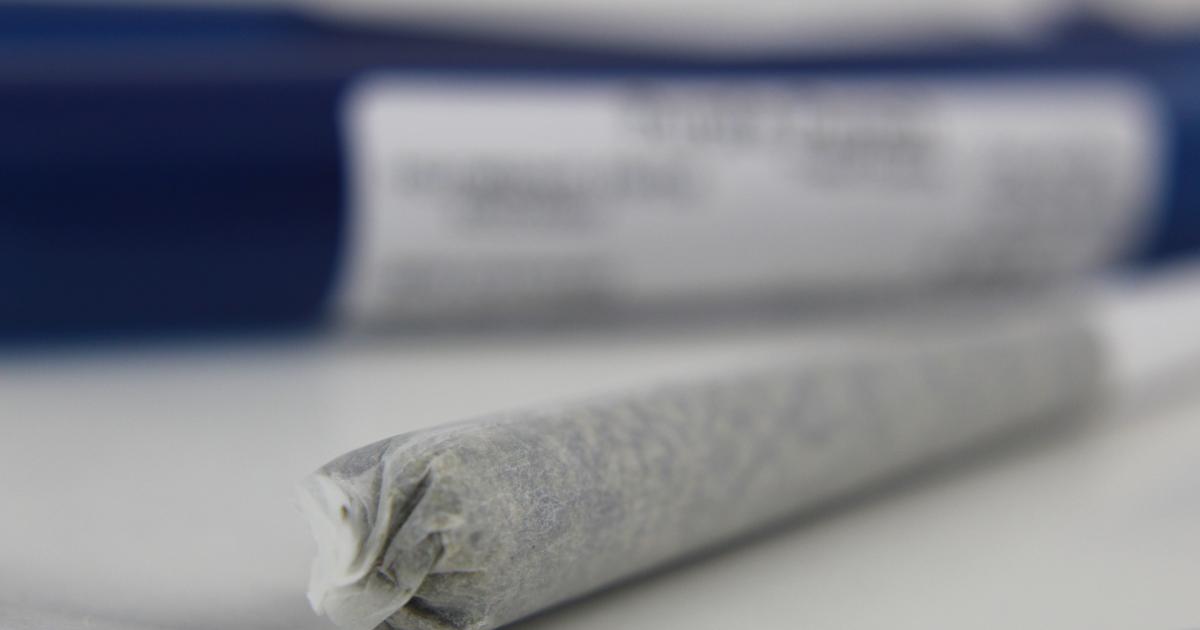 Thursday marked the one-year anniversary of the legalization of recreational marijuana in Canada.

Legalization hasn't translated into the end of the illicit market, and the price differences between the legal and illegal markets are substantial.

Legally accredited cannabis producers in Canada sold about $1.1 billion of legal weed during the first year of legalization, according to an analysis of retail sales data by Cannabis Benchmarks.

The report estimates those sales accounted for 105,000 kg of weed sold at $10.23 per gram, which is only a small portion of the 924,000 kg of dried flowers Canadians have been estimated to consume annually.

This indicates that the illegal cannabis market in Canada still plays a major role.

“When the government was setting up the legal framework for cannabis, I don’t think they realized how many roadblocks would be set up in front of them,” Het Shah, managing director of New Leaf Data Services, which owns Cannabis Benchmarks, told BNN Bloomberg.

“They likely thought the online sales would be robust enough to keep the black market away. That hasn’t happened yet.”

The rollout of legal cannabis in Canada has been hampered by a number of factors, Alan Brochstein, author of 420 Investor, said this week on Benzinga’s PreMarket Prep show.

“They should have opened up medical dispensaries first and gotten that distribution out there,” he said. “Instead they waited until it was fully legal, and then each province did it differently. So you have a situation right now where there just aren’t enough retail stores.”

For example, Canada’s most populous province, Ontario, has just 24 cannabis shops, according to BNN Bloomberg.

The average price of cannabis from Canada’s legal producers is $10.23 per gram, while in the illegal market consumers can purchase it for an average of $5.59 per gram, according to Statistics Canada.

That price differential has risen by about 10% since the fourth quarter of 2019.

Cannabis On The Ballot: Everything Investors Should Know Ahead Of Election Day

In addition to the U.S. presidential election, the cannabis legalization movement has a lot riding on the November election. read more