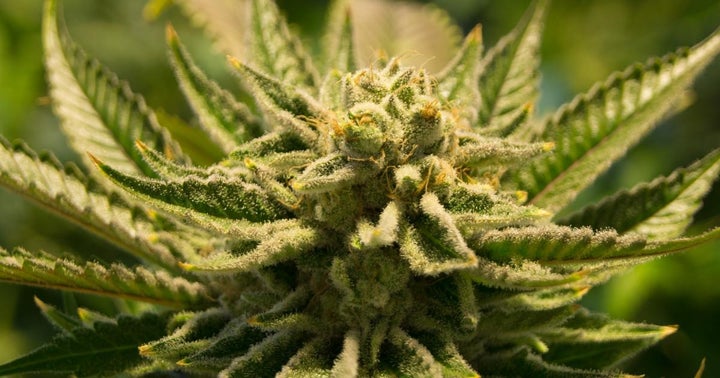 Among the public health concerns commonly cited by opponents of cannabis legalization is a perceived increase in traffic accidents and fatalities. Yet, through examination of five years' worth of data and multiple research initiatives, the evidence has demonstrated that in fact full legalization has served to decrease fatal traffic accidents.

"One of the early fears was that we'd have stoned drivers running around killing people. This has not been the case," explained Dr Reggie Gaudino, New Frontier Data's Chief Science Adviser. "We've seen a number of studies that tried to make a big deal about a short-term, minimal increase in traffic fatalities, but the reality is, there was no significant difference on the incident of traffic fatalities.  There did seem to be a small increase in non-fatal traffic accidents, but that corrected itself after a year or so."

Research from the American Journal of Public Health set out to evaluate fatalities as a result of vehicle crashes in Washington state and Colorado (the first U.S. states to introduce full cannabis legalization), while comparing them to similar states without legalized cannabis for adult use.

They compared numbers of crash fatalities from the period 2009-2015 in Washington, Colorado and eight control states. Using that data, they compared year-over-year changes in motor vehicle crash fatality rates (per billion vehicle miles traveled) before and after adult-use cannabis legalization. They used a "difference-in-differences" approach to control for underlying time trends and state-specific population, economic, and traffic characteristics.

Their results showed no significant difference between pre and post legalization crash fatalities.

Another paper published in the National Bureau of Economic Research came to the same conclusion, despite having a different approach. That study tested for a causal effect of cannabis legalization on traffic fatalities in Colorado and Washington by using a synthetic control approach with records on fatal traffic accidents from 2000-2016. The results found that the synthetic control groups saw similar changes in cannabis-related, alcohol-related, and overall traffic fatality rates despite not legalizing cannabis for adult use.

The researchers attributed that to the tendency for people in legalized states to substitute alcohol for cannabis, leading to a decline in overall alcohol use. A decline in alcohol use in fully legal states is also backed up by research undertaken by New Frontier Data. However, the researchers acknowledged that because "alternative mechanisms cannot be ruled out, the negative relationship between legalization and alcohol-related traffic fatalities does not necessarily imply that driving under the influence of marijuana is safer than driving under the influence of alcohol."

Not all research has displayed positive signs. One study of insurance claims in states with legal cannabis for adult use showed an increase in vehicle crashes. However, the data did not specify the percentage of which accidents were fatal, nor did it account for other variables (i.e., demographics, or numbers of cars on the roads). The study was conducted by the Insurance Institute for Highway Safety (IIHS) and Highway Loss Data Institute (HLDI).

It remains early for a comprehensive, nationwide evaluation of the effects of cannabis legalization on traffic fatalities, especially given the patchwork of states with legalized programs in place. Nevertheless, early indications discount the fears about increased risks from traffic fatalities.