Wading Through The Details Of The Dutch "Wietexperiment" 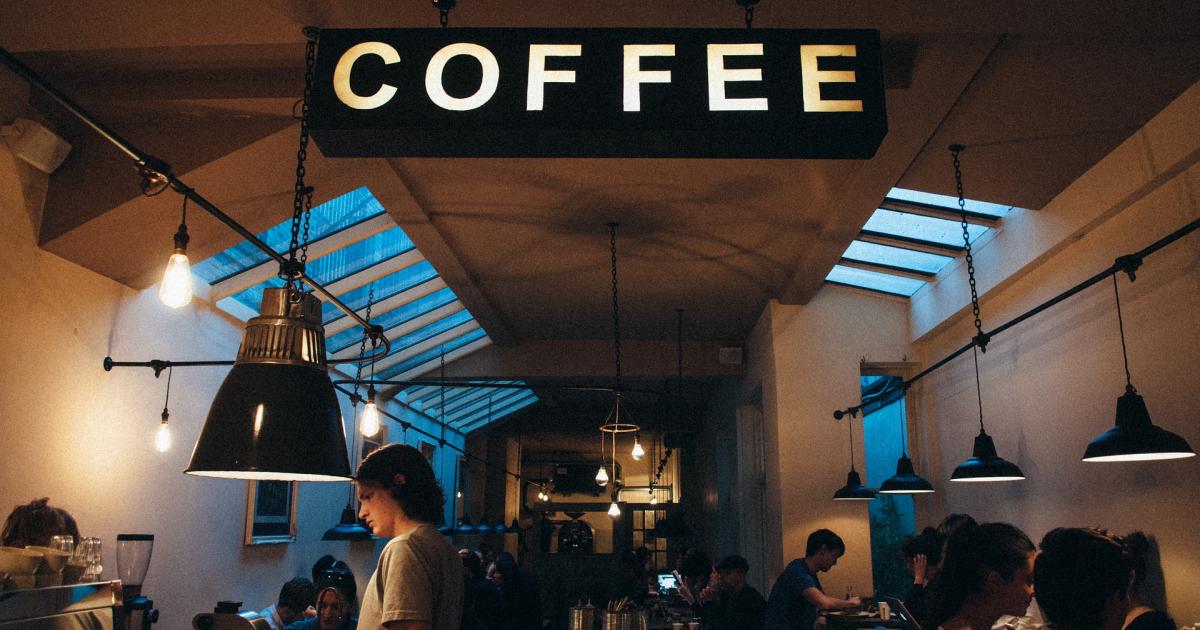 The Netherlands has long been known for entertaining a progressive stance towards cannabis distribution and adult use. Since the 1970s, the country's cannabis "coffeeshops" have been tolerated throughout various regimes as a means to separate cannabis from harder drugs, and create a relatively safe environment for people to purchase and consume cannabis products.

However, given shifts in political pressure and international treaty obligations, the system only fixed half of the dynamic – that of the final transaction between a distributor (i.e., coffeeshop) and consumers.

Cultivation of cannabis in Holland remains illegal. That fact has led to what is referred to as the "back-door paradox," insofar as what exits the front door of a coffeeshop has been effectively decriminalized, but what enters the back door is illegal. Such a disconnect lacks accountability for quality or consistency, due to the illicit-market supply chain for coffeeshops to obtain its stocks in the first place.

A solution seemed plain: Grant cultivation licenses for growers/suppliers to cater to coffeeshops. A 2017 law will now allow for just that; beginning in 2021, some Dutch cities will start a national experiment to analyze the impacts on cannabis cultivation and sales for recreational use in a closed chain, free from crime. The experiment will be tracked by independent researchers.

In all, 10 municipalities are participating in the "wietexperient'"(i.e., Dutch for "weed experiment") They include Almere, Arnhem, Breda, Groningen, Heerlen, Hellevoetsluis, Maastricht, Nijmegen, Tilburg, and Zaanstad. They are smaller cities by Dutch standards.  Between them they represent 79 coffeeshops. Breda, Maastricht and Heerlen are designated as "border municipalities" in which coffeeshops can only supply local residents rather than visitors and tourists at large.

Among other details to the program:

As a representative of the Almere council (overseeing three coffeeshops) explained when contacted by New Frontier Data, the intent is to "prevent criminal influence in the production of cannabis that is sold at the coffeeshops in Almere, and to be able to control and test the quality of the products sold."

Although likewise popular with the local councils involved, the policy as outlined has some coffeeshop owners concerned that they had no vote in the matter yet are obliged to participate and comply. Last week, coffeeshop entrepreneurs from the 10 municipalities had their first meeting.

The 65 entrepreneurs collectively represented all the involved cities. Coffeeshop owners expressed their concerns about the program's implementation, primarily about their reservations regarding foreign hash: Since the coffeeshops may only sell domestically licensed and cultivated cannabis, the fear is that the supply will not meet the demand in the first years of the experiment, and that it may not be comparable in effect and taste to the strains and types of hashish which they currently sell, most of which is sourced from Morocco.

They argue that Moroccan hash is distinct to the terrior where cultivated, specifically in a sunny, mountain climate which imbues it with regionally characteristic odor, taste and effect. They contend that local sources in the Netherlands will neither be able to replicate the climate nor (due to the Netherlands' more expensive land) compete on pricing.

Since foreign hashish reportedly accounts for approximately ¼ of a typical coffeeshop's transactions, the conclusion is that established consumers will continue to seek it from illicit sources. Coffeeshop owners also fear that their local officials underestimate the effect of increasing prices, which will send dissatisfied consumers to the illicit market.

As period of public comment continues, final details remain to be determined.

The post Wading Through the Details of the Dutch ‘Wietexperiment' appeared first on New Frontier Data.