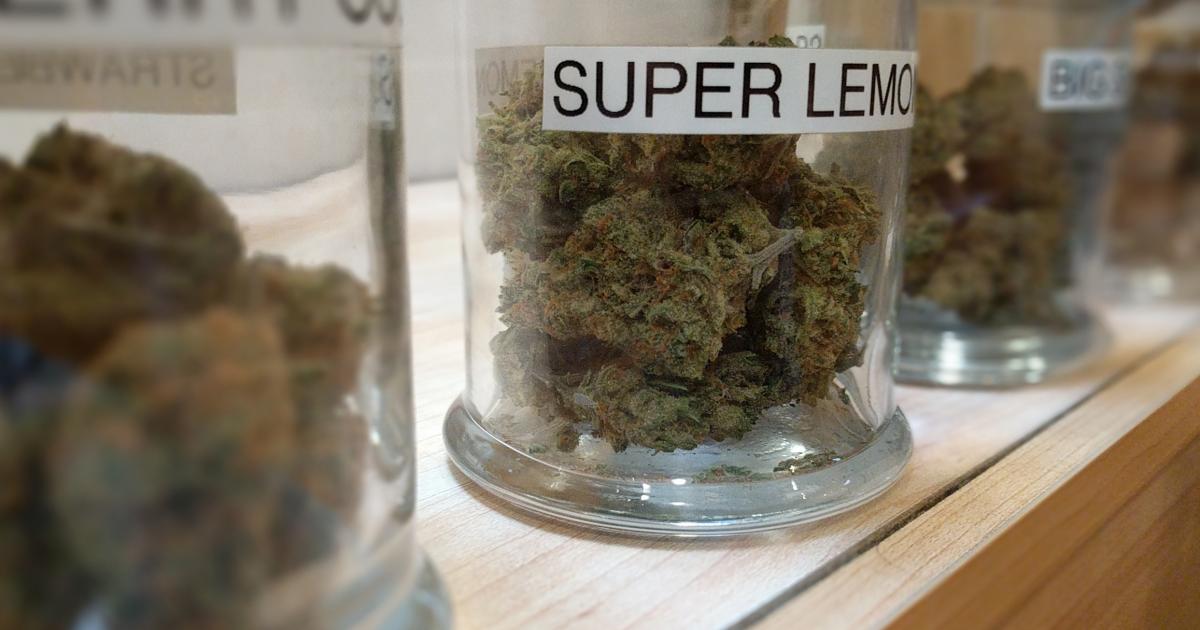 "The future is already here," according to speculative fiction writer William Gibson, "it's just not very evenly distributed.

The future of cannabis is here, and it is playing out in North America. Analysis of data generated from the U.S. market gives Europe the advantage of having a roadmap for the dynamic new markets.

Some takeaways from New Frontier Data's recent release, "The U.S. Cannabis Report: 2019 Industry Outlook", offers European countries some ideas about what a cannabis-infused future may look like.

Changes in public attitudes and perceptions toward cannabis are already taking hold in Europe. Medical cannabis is becoming a reality in the majority of European member states, and patient-advocacy groups are increasingly holding politicians' feet to the fire regarding policies and access for medical cannabis. Examples from U.S. states demonstrate how such tensions do not end with legalisation alone.

As public perception warms towards cannabis for medical use the conversation inevitable brings in calls for legalisation of adult use.

Meantime, as the public warms to positive effects from medical cannabis, a majority of voters come to expect a more sensible governmental approach for reforms and adult-use programs. New Frontier Data has not identified any instance where public opinion declined following legalization among the United States, though it has found some instances where reform followed on from one legalized state to its neighboring states.

New Frontier Data found that in states where medical cannabis was available, there was a reduction in other more potentially harmful pharmaceutical drugs such as opioids, painkillers, sleeping tablets, or antidepressants. Research showed that pain management was by far the most widely cited condition for use in legalized medical cannabis markets.

3 – Cannabis Is an Economic Engine

Colorado, the first U.S. state to legalize cannabis for adult use, has seen some 3,000 licensed cannabis businesses create nearly 39,000 jobs while generating over $1 billion in tax revenues.

Where cannabis is legal for medical use, the growth of revenue from annual sales has been around 17%, with growth for adult-use markets around 16% year-over-year. While competitive forces drive down the cost of raw materials during a sustained growth in demand, the transition of consumers from the illicit market meanwhile creates a net gain in revenues generated.

As legal state markets mature and momentum builds for national cannabis reform, investors have shown increasing willingness to take on risks to capture first-mover advantages in a dynamic and fragmented but high-opportunity industry still relatively lacking in large players. The same conditions can be seen happening in Europe, where countries with favourable cannabis legislation are seeing inward investment.

Demographic differences, social changes, and heightened awareness about the negative health impacts of drinking seem to be driving a significant disruption of the alcohol industry. Young people tend to be more progressive towards cannabis use, which is regarded as a safer alternative to alcoholic beverages. Among legal markets, they are able to choose cannabis as a partial or complete substitute.

A drop is alcohol consumption across Europe will likely have a contagious effect in other social impacts, including a reduction in violence, fewer alcohol-related accidents, and less of a burden on policing and health care.

Though legalization of cannabis does not immediately eradicate illicit markets, it does substantially erode it, meaning that more money spent on cannabis can be channeled into legitimate businesses, and to generate tax revenues. The New Frontier Data's report also tracks how in states where cannabis is not legal in any form, the trade in illicit cannabis grows.