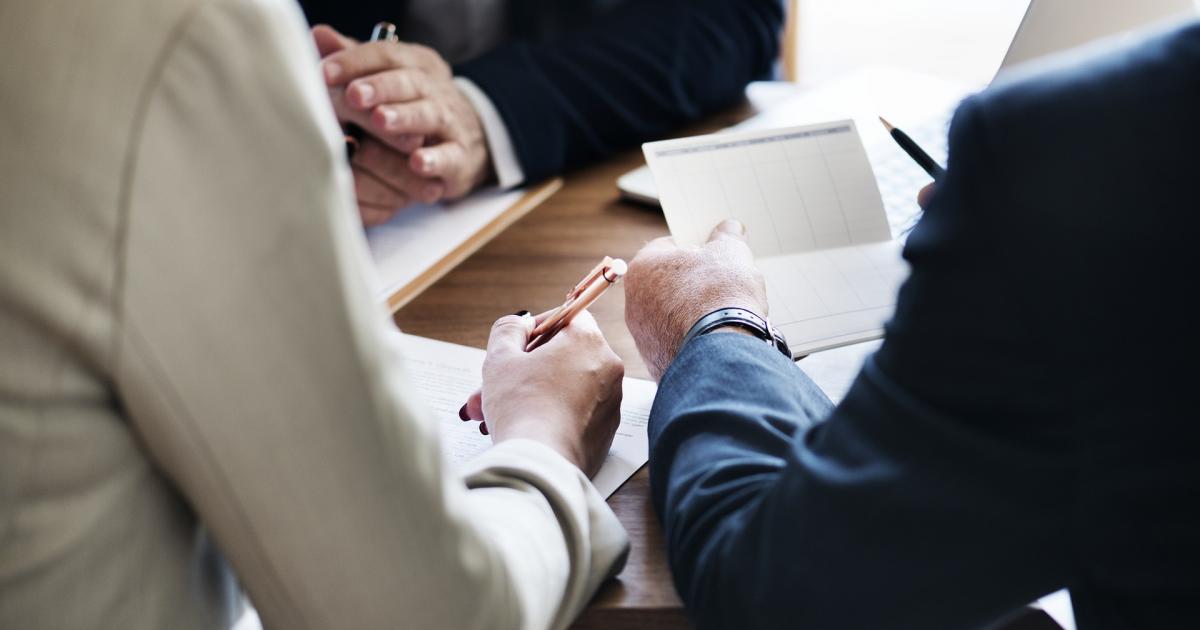 Last week, Altria Group and Philip Morris International (PMI) announced being in discussions for a potential all-stock “merger of equals,” signifying a combined $210 billion deal with impacts for one of the Canadian cannabis sector’s leading companies. Some investors have been initially tepid about the deal to create a new tobacco titan, that said the question for cannabis stakeholders is whether this massive transaction is in fact about tobacco.

Altria and PMI have both invested in researching reduced-risk products (RRPs), including e-cigarettes and PMI’s IQOS products, to offset declining sales in the traditional smokable tobacco space.

In December 2018, Virginia-based Altria Group agreed to invest $2.4 billion CAD ($1.8 billion USD) in Cronos Group, an Ontario-based cannabis producer Cronos Group. The investment was deemed by some analysts as “highly speculative” since Cronos’ 2018 revenues were $15.7 million. When the deal closed in March, it gave Altria – one of North America’s largest tobacco companies, with a 10% equity stake in international alcohol giant Anheuser-Busch InBev – a 45% ownership interest (with a $1.4 billion CAD option for a 55% stake) in Cronos. Altria also controls a majority of the Canadian company’s board. For its own venture into the cannabis space, Anheuser-Busch InBev invested $50 million in a partnership with Tilray to research THC-and CBD-infused beverages.

Last year, Altria paid $12.8 billion for a 35% share of Juul Labs, manufacturer of popular but controversial high-nicotine vaporizers. The brand represents roughly 48% of the e-cigarette market in the U.S, though it has also seen recent challenges. A merger could potentially expose PMI to regulatory risks from Juul, whose CEO Kevin Burns on Thursday took the unusual step of appearing on “CBS This Morning” to warn nonsmokers against his company’s product. In July, Juul executives were called to Capitol Hill to address their role in “the youth nicotine epidemic”. Juul’s problematic public relations troubles, added to PMI’s hefty investment in alternative products, could weaken Altria’s overall market position. Meantime, PMI’s share price fell by 7.8% with news of the merger talks.

PMI has reportedly invested $6 billion since 2008 to develop IQOS, a smoke-free device which heats tobacco, and which in April earned FDA approval to sell in the United States (under an existing licensing deal with Altria). PMI has introduced IQOS in more than 30 markets worldwide – generating $4 billion in global sales in 2018 – and projects the product as a growth engine worth up to 40% of its sales come 2025 (up from 14% last year).

Juul and IQOS of course were created in attempts to shore up what the companies have lost through declining cigarette sales as fewer Americans light up, and cigarette sales worldwide have dropped. According to PMI (which does not sell products in the U.S.), its cigarette volumes fell 3.6% in Q2-2019. Altria projected a 5%-6% decline in U.S. cigarette sales for 2019. Meantime, PMI says that in the past two years some 7.3 million people globally have stopped smoking cigarettes by switching to IQOS.

“The question obviously has a lot of money riding on it,” notes Patrick Anderson of Michigan-based market consultants Anderson Economic Group (AEG), a corporate partner of New Frontier Data. “This is a huge deal within the tobacco market as the largest producer of that traditional market. They have a business that is widely seen as having health risk associated, and it is in long-term decline. A company in that situation needs to start selling something different. Cannabis-related products are an obvious extension of a commodity which many see as a substitute.”

Though the impact on tobacco thus far has been fractional in comparison to the other two markets, the long-term prospects may be more worrisome to investors. According to World Health Organization estimates, while in 2000 nearly 27% of adults worldwide smoked, by 2017 that number fell below 20%. In the U.S., those figures fell from 23.3% in 2000 to 14.0% in 2017.

Dr. Reggie Gaudino, New Frontier Data’s Chief Science Officer, expected such during a 2015 Greenflower Media seminar: “If recreational cannabis is ever legalized nationally, the tobacco companies will be perfectly positioned to capture the vast market,” he predicted. “They already have distribution systems (e.g., licensed tobacco sellers already dispense medical cannabis in multiple states); marketing machines; industrial facilities to produce cannabis cigarettes and to package cannabis for use in vaporizers; patented their own designs for vaporizers themselves; research laboratories (and perhaps a head start on commercial product development); and, last but not least, tremendous cash resources.”

“Having just returned from Africa and before that APAC, we have had an opportunity to discuss the future of tobacco not only with Chinese stakeholders, whereby China continues to be the largest tobacco consuming nation in the world, and even if like the rest of the world experiencing demand decline, but also with government officials from some of the largest tobacco cultivating economies in Africa, which in fact meet much of the Chinese demand.” said Giadha Aguirre de Carcer, New Frontier Data Founder and CEO, “some of these African nations grow tired of the Chinese financial dominance in the continent, and more imminently, are looking for viable alternatives to the diminishing tobacco world demand such as hemp cultivation, which at present is in fast growing demand due to increasing global CBD use.”

Big Tobacco, Big Pharmaceuticals and Big Alcohol have each been expected to enter the space to leverage their existing competencies and assets. In 2014, corporate documents revealed that PMI, along with British American Tobacco, and RJ Reynolds Tobacco, had for decades been holding internal discussions about cannabis. “Since at least the 1970s, tobacco companies have been interested in marijuana and marijuana legalization as both a potential and a rival product,” reported the health-policy journal Milbank Quarterly. “Although the tobacco industry has not visibly supported marijuana legalization, as policymakers discussed decriminalization and potential legalization, the tobacco industry’s corporate planners took into consideration the shifting public opinion and future consumer demand.”

“When asked to sum up, Aguirre de Carcer noted, “The cannabis industry entered its consolidation phase in 2018 as we had predicted in 2016. Following this consolidation must come an inflection point that we expect will propel the market beyond billions in sales in North America, to hundreds of billions in global sales, but that will also completely redesign the making of the industry as we know it today into a much more complex arena and diversely segmented sectors. As old and sophisticated as the tobacco industry is, it undoubtedly already knows this; this type of transaction is the sign that said inflection point is coming.”