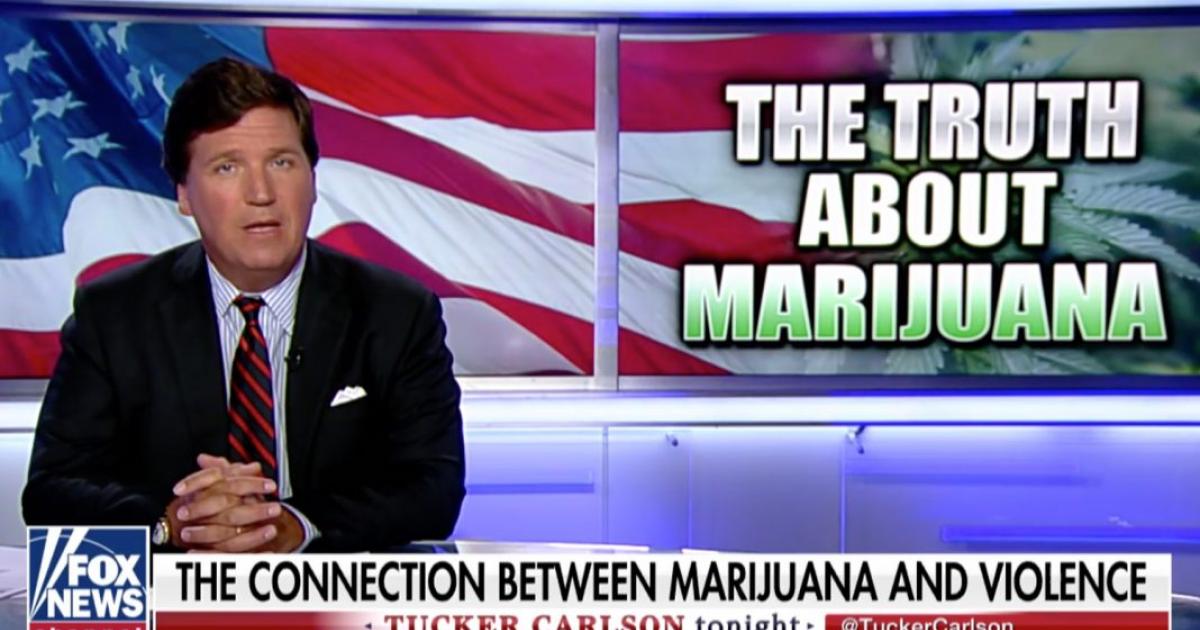 Tucker Carlson brought on Alex Berenson, an anti-marijuana author largely discredited by the scientific community, to bolster his argument.

The summer heat may have finally gotten to FOX News this month. Last week, we had the cable news network criticize people on the San Francisco streets shooting up marijuana. But now Tucker Carlson wants you to consider a correlation between the increase in mass shootings and increased access to marijuana across the country.

“In the aftermaths of the mass shootings in El Paso and Dayton, the country scrambled, justifiably, to understand what motivated the killers,” said Carlson. “Ideology seemed like an obvious reason and we picked that apart at some length. But it could it just be part of the answer?

“A toxicology report on the Dayton shooter, for example, revealed that he had several drugs in his system including cocaine and Xanax. He was also known to be a longtime user of marijuana. It turns out, in fact, that many violent individuals have been avid marijuana users. Is there a connection?”

To bolster his argument, he brought on former New York Times journalist Alex Berenson. Those within the cannabis community are familiar with Berenson and his fear-mongering, anti-marijuana book, Tell Your Children: The Truth About Marijuana, Mental Illness, and Violence. Berenson gained publicity from a well-positioned media blitz during his book launch, including a laudatory and misguided New Yorker article from Malcolm Gladwell. 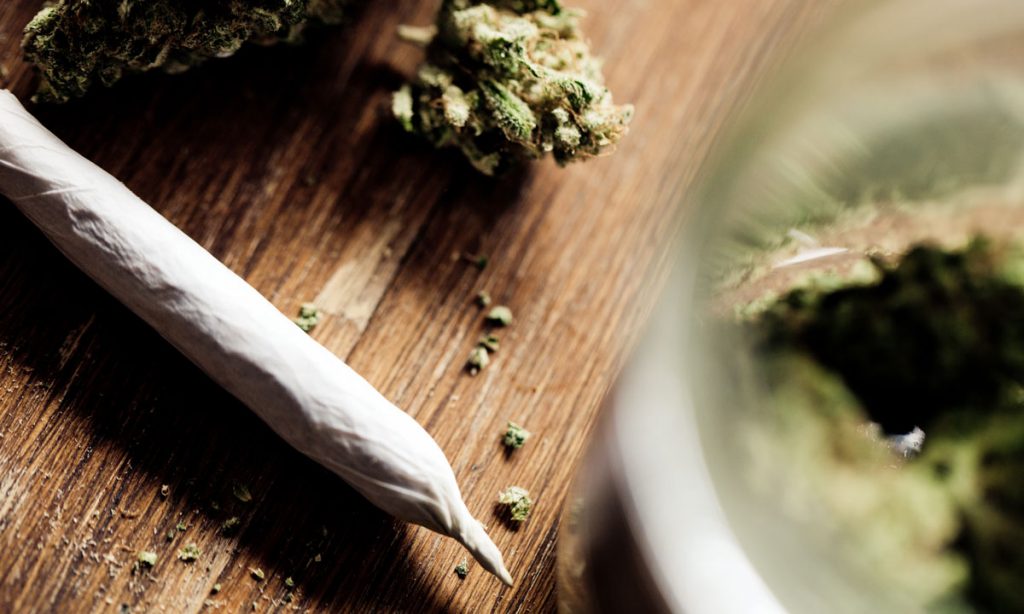 Berenson’s position is anti-legalization, but pro-decriminalization. As he writes in his book, “Marijuana causes psychosis. Psychosis causes violence. The obvious implication is that marijuana causes violence.” But many scientists and experts whose work is cited in Tell Your Children have refuted the conclusions Berenson profligates, adding that the author misinterpreted their research. In addition, 75 doctors and scholars from New York University, Harvard Medical School and Columbia University joined forces to write an open letter to Berenson against his book’s claims, which they say are “based on a deeply inaccurate misreading of science.”

“We urge policymakers and the public to rely on scientific evidence, not flawed pop science and ideological polemics, in formulating their opinions about marijuana legalization,” the letter reads.

On Carlson’s program, Berenson repeated much of what he has previous, cherry-picking data and science to link cannabis use to psychosis, then psychosis to deadly violence. When Carlson heard that connection, he took it and ran with it.

“I don’t think it’s going way out on a limb to draw that connection then between cannabis use, particularly I assume chronic use and acts of violence,” Carlson said. “Why is this not something that we’re pursuing more aggressively?”

You can watch the full video above, but fair warning: If you’re looking for a rigorous, empirical, evidence-based discussion on the matter, you will not be finding in their discussion.