The Top VC Investors In Cannabis 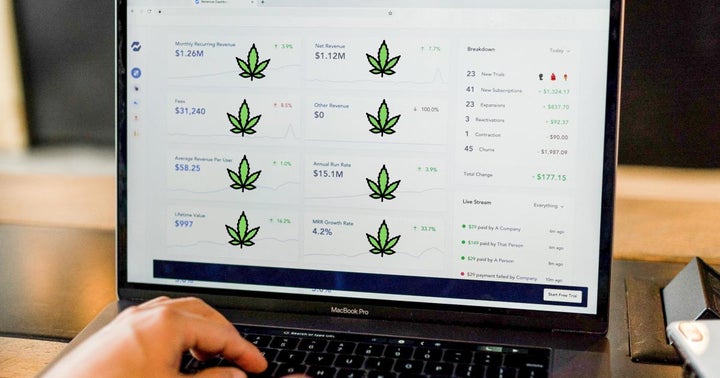 PitchBook, a financial database and information platform on private equity, has released its list of the top venture capital firms investing in cannabis in 2019.

That amount has already been surpassed by $500 million in 2019, according to PitchBook, with more than 40% of investments going to California startups.

Florida-based Phyto Partners has become this year’s biggest dealmaker in the VC landscape, having struck a total of nine deals in 2019 alone.

Phyto has almost double the number of deals closed by the next two firms on the list: Arcadian Fund and Gotham Green Partners have closed five deals each so far this year.

Benzinga Cannabis spoke with Larry Schnurmacher, Phyto’s managing partner, about the firm's investments in the space.

The company has been sourcing cannabis opportunities since 2014 and has developed a pipeline of investment targets, he said.

"As these companies prove their product, service or business model, we are ready to act. In addition, our industry intel and experience helps to streamline our due diligence process, which allows us to be able to act quickly and take advantage of new opportunities in real time.”

The largest-ever deal for a VC-backed company in U.S. legal cannabis history comes from Pax Labs, which closed a $420-million equity round earlier this year.

“The accelerating activity we are seeing in the cannabis space, in both number of deals and deal sizes, is a direct result of the industry's growth and future prospects," said Phyto's Schnurmacher.

"More and more family offices, traditional venture capital funds and high net worth individuals are starting to join the fray, especially in deals that don't touch the plant and are not violating federal law."

Federal law continues to be the largest roadblock to the flow of investment dollars into cannabis.

The development of further legislation, like the approval of the SAFE Banking Act, could soon change this situation and allow for even greater possibilities for cannabis businesses and ancillary markets.

Image by Unsplash and Flaticon. 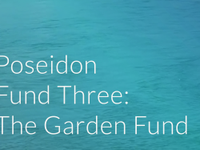