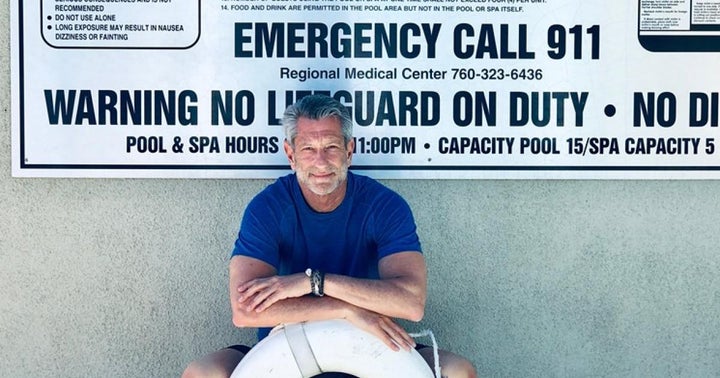 I hear it, and I’m taken to a distant place and time. Snapshots of formative years play like a grainy old newsreel. Images powerful and iconic; sounds and smells palpably memorable. My personal time capsule plays slowly, frame by faded frame.

What name evokes so much? That of a world leader, a humanitarian or Nobel laureate? That of a sports legend, inventor, philanthropist or explorer? No. Once thought to be the most simple and humble of plants, it's now believed to be the most complex in Mother Nature’s entire garden. In existence since pre-biblical times, its cross-continent voyage began in Asia thousands of years ago, when a Chinese emperor discovered and unleashed its healing powers. Whether you use the Latin name of science, "cannabis," the U.S. government-imposed name, "mari(h)juana" or the 100-plus slang terms, its scope, breadth and reach is profound.

I also am from simple, humble beginnings: a middle-class kid from a middle-west town; a shy, clean-cut, goodie-goodie, teacher’s pet, student-athlete contradiction. Having either the good or the mis-fortune of being accepted or tolerated by both the cool kids and the outsiders, yet feeling like I never really belonged. Fortunately, I was a freak of Jewish DNA, packing 200 muscular pounds into a 6-foot frame, which limited some bullying. Befriending an African-American homosexual simply because he was kind and funny was my normal without concern for the appalled looks or the hallway shoves. Fonzie-esque "hard guys" cursed my jock status but accepted me for my woodworking skills. Thespians invited me to perform in their plays, poets to write in their workshops; book clubbers reveled in competing with a jock for a book-reading prize. Only in adulthood did I realize the gift of having my complex and diversified life to shape my perspective.

Life was "pre": pre-internet and pre-cellphone. Public school was the norm, knowledge was acquired actually, not virtually, and communication was face-to-face. Play, a bike ride on an unsupervised adventure. Letters made words, not anagrams for society’s victims. Danger didn’t lurk around every corner. Pornography so unknown that my first nude visual of a breast in The Godfather is remembered by the angst of feeling new feelings in my body while sitting next to my mother.

Vices were strictly off limits in our home, but off-limits leads to curiosity, which in turn leads to experimentation. With alcohol: my musician friends peer-pressured me to learn what “drunk” really was, doing such a good job that the mere smell of gin triggers the memory of an uncontrollable Wizard of Oz bed spin. With smoking: endearing myself to the tough guys, I reluctantly tried a Marlboro, which induced a quick exit to puke behind a tree. With cannabis: a Midsummer Night’s Dream walk in the woods with bohemian friends, where feigning a smoke allergy allowed me to experience genuine kindness, laughter, warmth and … my hair stroked by a teen girl crush. Fortunately, cocaine, ecstasy, heroin, LSD, crack, fentanyl and Oxycontin were not part of that era’s intoxication vocabulary. 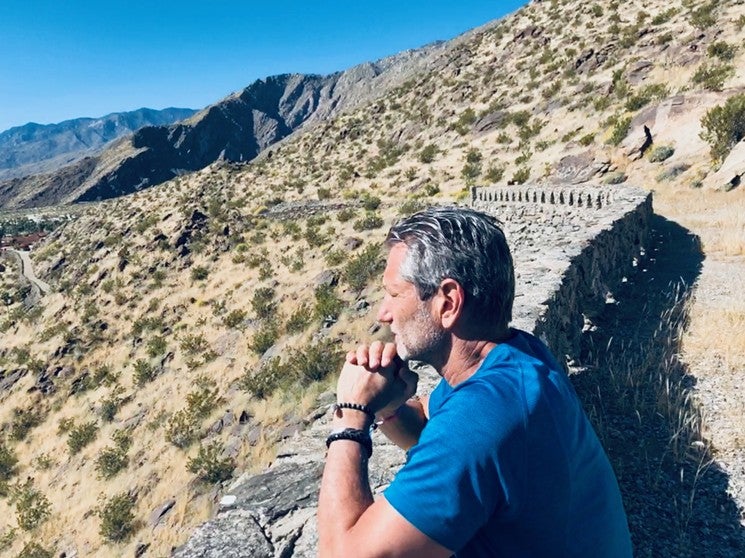 Cannabis is personal and this is my personal cannabis story. "Survivor" is not what anyone aspires to be called. Life, my mother said, comes in threes; and she was right: In 1990, walking in a Wilshire crosswalk and waking up immobile in UCLA. Not feeling anything below my waist, the indescribable joy of a right foot, big toe moving weeks later, and walking, two years later. In 1993, carjacked, dragged, beaten, bruised and bloody; and in 2013, rear-ended, by a high-speed millennial, who just had to get that next text out. Nearly three decades of broken bones, spinal surgeries, spasms, nightmares, PTSD and chronic pain. Twenty-five years of doctor-prescribed, pain-reducing opiates. Three years ago, I decided to Just Say NO. A friend’s peer-pressured cannabis tincture suggestion resulted in my first, non-narcotic pain relief in 25 years and began my personal education, advocacy and caregiving journey.

Cannabis is the fastest-growing consumer product in the world. It is Mother Nature’s Steve Jobs; celestially conceived to meet our bodies' built-in demand. Cannabis is no longer for "high." Cannabis is for "health": physical, mental and spiritual. Cannabis is agriculture, beauty, biology, botany, brands, chemistry, culture, genetics, medicine and, technology. Let's not forget business — really big business. The government-backed, Big Three "Weapons of Intoxication," alcohol, tobacco and pharmaceuticals, are nervous, and for good reason. Contrary to stigmatized myth, the average cannabis consumer is over 45 years of age, works full-time, earns $70,000+, is physically, creatively and socially active, and consumes more with others than alone. Sounds to me like a model American citizen.

This former 30-year Wall Streeter, with a disproportionate share of life drama, is now excited to sit in Los Angeles, the global cannabis epicenter, to be part of its unfolding story. I’m even more excited for the opportunity to join L.A. Weekly as both a journalist and its first cannabis editor and evangelist. My pledge is to provide content that informs, provokes and delves into the unbiased truth behind the headlines. For my old friends, I’ll always be Michael. For new ones, let's go with my Snoop-chosen street name, The C.G. You heard it right, it's not the O.G., it's the C.G. I’m the Caucasian Gangsta. Join me as we travel on the complex, confusing and controversial cannabis crossroad.

This article was originally posted on LA Weekly.

Michael Miller, a 30+ years Wall Street veteran, is the Cannabis Editor of LA Weekly, host of the CannaBusiness Podcast, and Principal of Ygeia Capital Partners.