Opinion | 420 Cannabis Celebrations Growth Marks The End Of An Era Of Oppression, Incarceration And Shaming 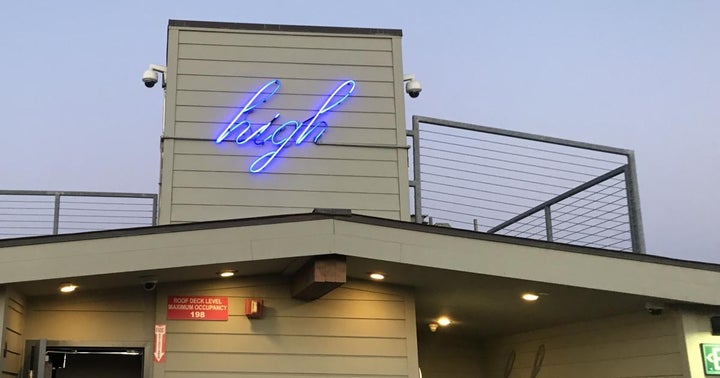 By Cy Scott, CEO of Headset.

In the early 1970s, a group of high-school kids dubbed the Waldos decided to meet up every afternoon at 4:20 pm to smoke pot. Since then – along with some grassroots support – 420 has become synonymous with cannabis.

To celebrate the plant – and the long struggle towards legalization – April 20th has become a high holiday for cannabis enthusiasts. This past year was no different. In fact, sales data indicates that the event is growing faster than anyone could have ever imagined.

In the four years since recreational legalization started to sweep across America, retailers have seen sales spike about 100 percent. This year, with 420 on a Saturday, sales were up 128 percent compared to the four previous Saturdays.

Taking another view of the day, Headset, a cannabis market intelligence company, whose consumer data analytics platform captures transactional data in real-time, examined the number of units 420 moved. Of all units sold between April 1st and April 20th, 12 percent were sold on 4/20 alone. Considering that an equal proportion would be 5 percent, that’s a large slice of the pie – even for a weekend.

Like other holidays, we see an eagerness to get the festivities underway. Compared to a typical Saturday in 2019, revelers were shopping at the dispensary noticeable earlier in the day. But at 4:20 pm, transaction volume saw a big dip. Indeed, people wanted to be home celebrating when the holiday was at full tilt.

How did they celebrate? Retail data shows people bought items ready to consume right out of the box. Edibles, beverages and pre-rolls all saw significant boosts in either top line sales or total unit sales. Categories more typically associated with medicinal use, such as capsules and tinctures, ranked low, reflecting the recreational tone of the celebration.

The retail numbers prove that 420 is gaining momentum among long-time users as well as those who are new to cannabis. That’s exciting, especially since the birth of a holiday doesn’t happen very often. Sure, we’ve seen the birth of quasi-holidays. On March 14th, 1988, Larry Shaw organized the earliest known official Pi Day at the San Francisco Exploratorium. On May 4, 2011, the first organized celebration of Star Wars Day took place in Toronto, Ontario, Canada.

Of course, neither of those days have the baggage of a brutal history of prohibition, making the celebration that much sweeter for those who have fought for cannabis decriminalization and legalization.

And 420 still has so much potential as a holiday as it parallels a growing acceptance in society. Several states are taking up the issue of legalizing adult-use cannabis. Bills focused on allowing medical marijuana for military veterans are moving through congressional committees. And more Americans than ever support full cannabis legalization. In fact, a recent poll by the Pew Research Center found that 62 percent of Americans, including 74 percent of Millennials, support legalizing cannabis.

The growth of 420 shows us that we’re coming to the end of an era – one marked by oppression, incarceration and shaming. And that right there gives us something to celebrate.