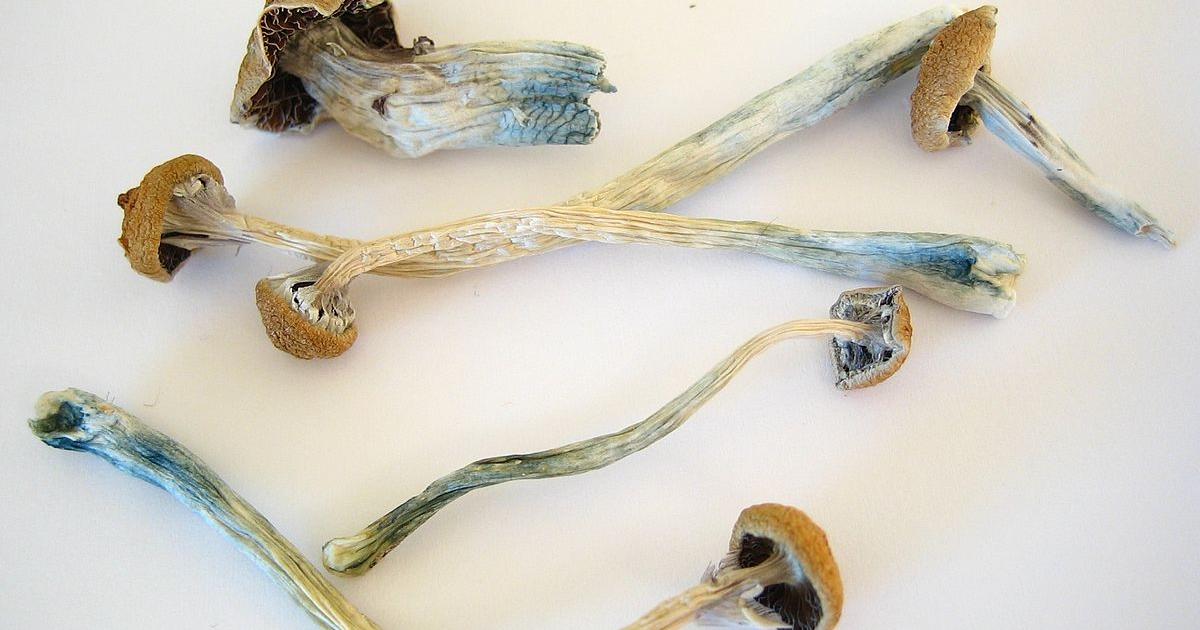 In an unprecedented move, Denver will become the first city in the U.S. to decriminalize psychedelic psilocybin mushrooms.

For the past month, people in Denver have been voting on the Initiative 301, which deprioritizes the imposition of criminal penalties on the personal use and possession of psilocybin mushrooms among people over 21 years of age to the greatest extent possible.

The initiative also bans the city and county of Denver from spending resources on pursuing charges against people for the personal use of these mushrooms.

Initiative 301 doesn't make psilocybin mushrooms, also known as magic mushrooms, legal. At the same time, the distribution and sale of mushrooms remains highly illegal and can still be pursued by police.

The possession of magic mushrooms is not a major issue in Denver, with no more than 59 people arrested each year over the past three years and only 11 cases that were prosecuted, according to The New York Times.

Supporters of the measure say that the decriminalization of magic mushrooms allows law enforcement to pursue more important offenses.

In addition, supporters say that psilocybin is a safe and non-addictive substance. Moreover, there is ongoing research underway on whether it has therapeutic properties in certain illnesses such as anxiety and depression.

On the other hand, critics suggest that the decriminalization could increase drug use. There are also risks that psilocybin could lead to psychologically damaging experiences.

While many 2020 memories will be gladly left behind, that's not necessarily the case for psychedelics. There was unprecedented renaissance as psychedelic compounds, and their potential to treat mental health conditions, became one of the centerpieces of this year’s public conversation.  read more

President-elect Joe Biden's aides say the president will sign more executive orders on Day One than any of his predecessors, followed by additional regulatory and policy changes over the coming weeks, Bloomberg reports. read more

Elon Musk's 'Not A Flamethrower' Gets Buyers In Trouble With Law Across The Globe: TechCrunch

Flamethrowers popularized by Tesla Inc (NASDAQ: TSLA) CEO Elon Musk are being viewed akin to weapons of war by authorities across the globe even though they are labeled “Not a Flamethrower,” TechCrunch read more