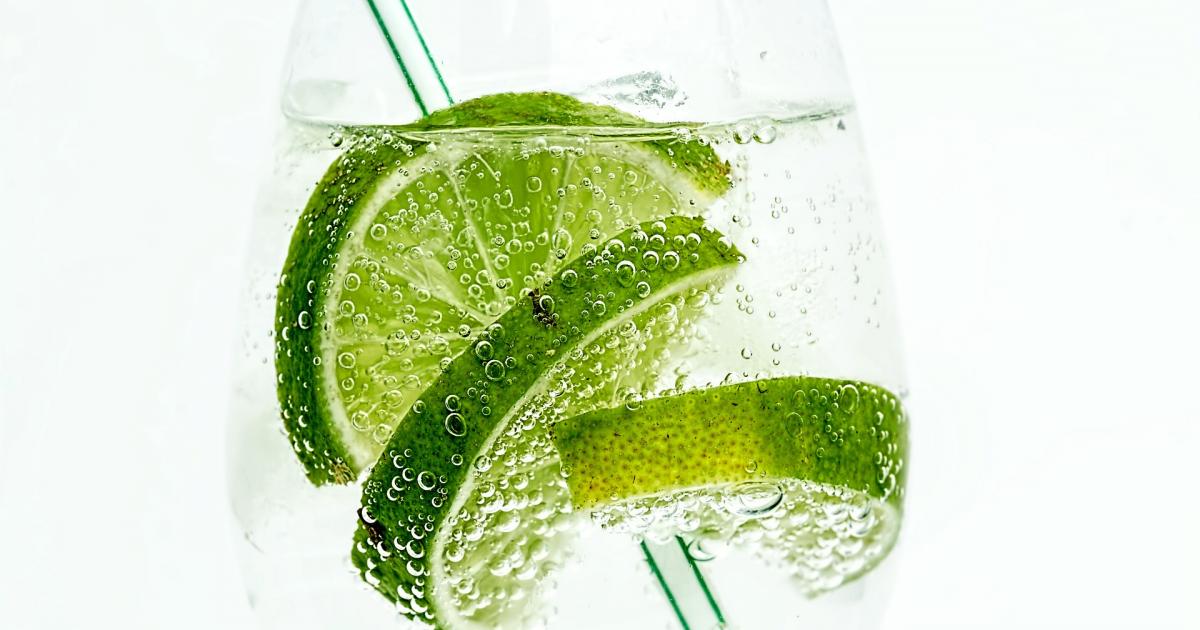 The maker of healthy beverages said its gross revenue amounted to $60.5 million. Net revenue stood at $58.3 million, a 404-percent year-on-year increase; the figure fell short of the consensus estimate of $61.5 million.

At the same time, New Age Beverages posted a net loss of $1.62 million, down from a loss of $2.65 million a year earlier. The company's net loss of 2 cents per share missed the consensus estimate of a 1-cent-per-share loss.

New Age Beverages is in the process of significantly expanding its market presence and integrating Morinda, a beverage company it acquired in December.

The company has entered into several partnerships. Recently it announced the expansion of a brand licensing agreement with the family of Bob Marley and the Marley brand for an additional 10 years. The Marley brand recently went national following an agreement with Walmart Inc. (NYSE:WMT).

Going forward, New Age Beverages said it expects to accelerate its growth in the second half of 2019 helped by the national distribution of its brands, the launch of its CBD beverages portfolio and other initiatives that are still to be announced.

New Age shares were trading higher by 3.33 percent at $5.28 at the time of publication Thursday.

How This CBD Company Is Tackling A New Market: 'It's Important To Be First'