Getting Busy With Bioplastics: New Applications For An Old Idea

Since the 2018 Farm Bill was signed into law just before the new year and the installation of the 116th U.S. Congress, the hemp industry has been bristling with activity.

For the most part, business has been centered around potential medical applications for hemp’s most famous component, cannabidiol (CBD). Nevertheless, a growing number of entrepreneurs and investors have begun looking into hemp’s other commercial applications, from hemp fiber to building materials. One such application that is poised to see expansive growth over the coming years is hemp-based bioplastics.

Though not widely used today, hemp bioplastics have been around for nearly as long as plastic itself. What makes hemp a particularly good source for such applications  is that it is biodegradable, uses fewer resources to cultivate, and contains cellulose concentrations (65%-70%) on par with some of the leading sources for plastic.

Ford Motor Company (NYSE:F) founder Henry Ford was so impressed with hemp bioplastics that he relied on it to design a hemp-based car in 1941 (though it never went into production), when he publicly pondered  “why use up the forests… if we can get the equivalent of forest and mineral products in the annual growth of the hemp fields?”

Nearly a century later, entrepreneurs and investors are again heeding Ford’s interests. Auto manufacturers have begun designing cars with bodies fashioned from hemp-composite materials, luxury automaker Porsche being the most recent example. Other companies, such as recent Sicilian entrant Kanesis, are producing a 3D-printer filament made entirely from hemp-based- plastics.

Fueling this latest interest in hemp-based plastics was passage of the 2018 Farm Bill.

Last year, the Hemp Business Journal estimated that by 2022, hemp bioplastics would generate approximately $7-10 million in sales. Yet, due to the newly increased demand, HBJ’s revised estimates are now projecting hemp bioplastics as on track to reach $28 million in three years. Prospects for the hemp industry looks bright as companies continue to turn to the increasingly versatile plant as the linchpin for building a more sustainable future. 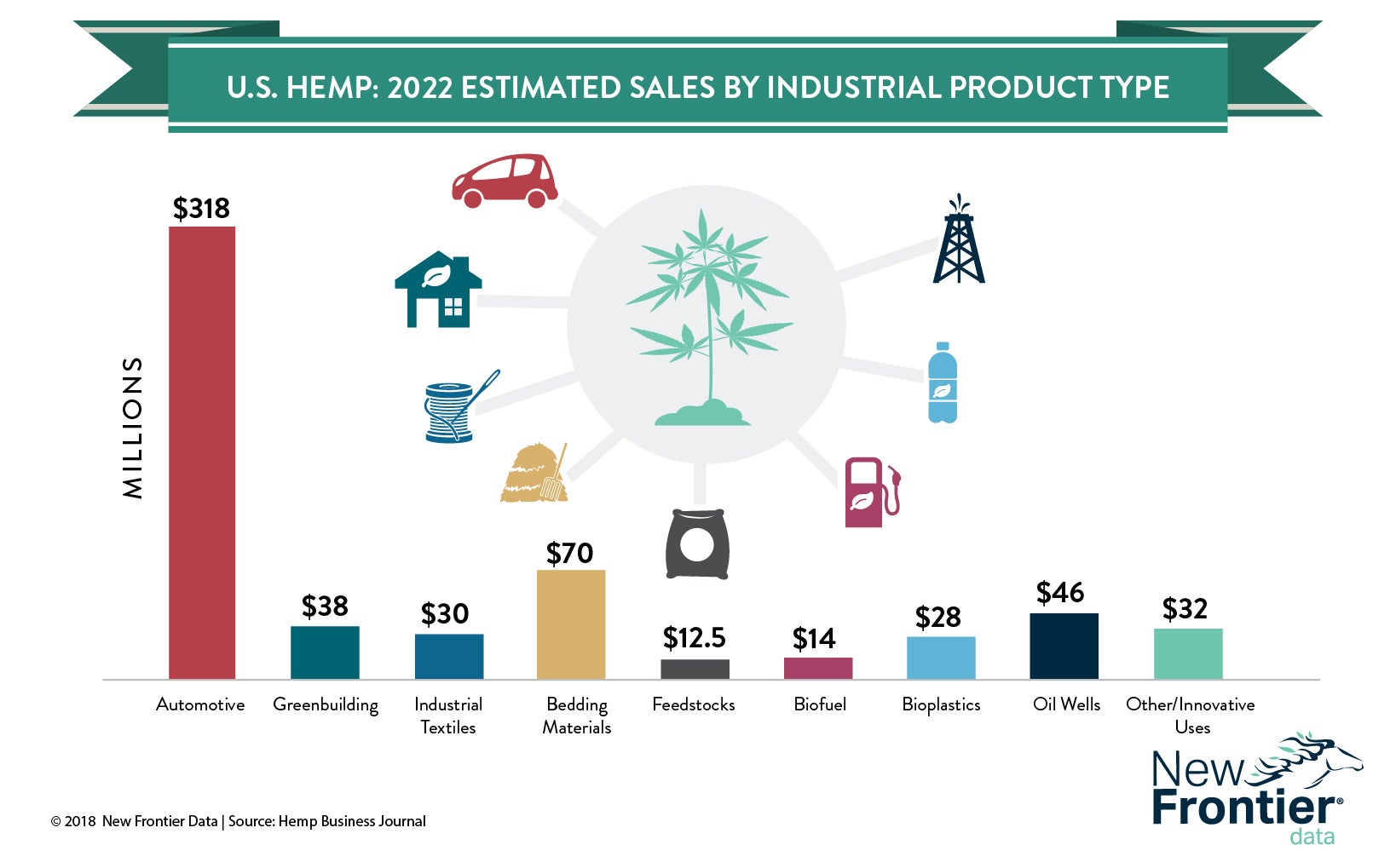 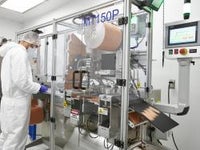