BofA Upgrades Zynga On Accelerating Ad Strategy: What You Need To Know 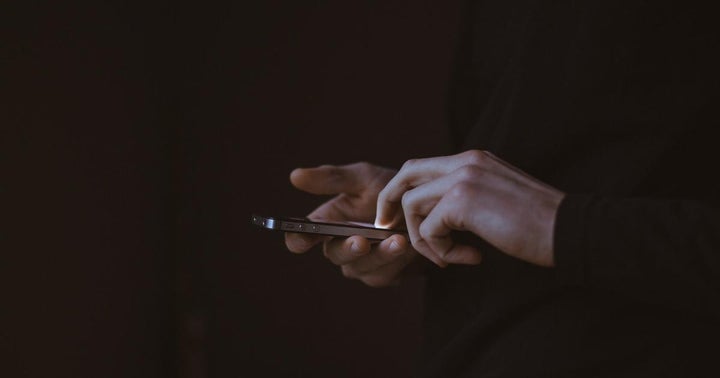 The Chartboost acquisition has positioned Zynga Inc (NASDAQ:ZNGA) for a “strategic pivot” toward higher growth and higher margin advertisement technology much sooner than was expected, according to BofA Securities.

The Zynga Analyst: Ryan Gee upgraded Zynga from Neutral to Buy and raised the price target from $12 to $13.50.

The Zynga Thesis: A strategic move from publisher to platform has significantly boosted the value of Zynga's network, Gee said in the upgrade note.

“Strong 1Q results, sustainable double-digit organic growth, increasing Intl. reach, and multiple cross-platform titles in development underpin our view ZNGA is in a better position now than at any point in its history on mobile,” the analyst said.

This move has several immediate and long-term benefits, including cost savings “as ZNGA drives UA-spend through its own network,” new revenues via third-party app monetization and distribution, and the combination of first-party and third-party data “enhances the value of ZNGA’s own platform making it more attractive as an ad partner and/or potential acquirer,” Gee said. 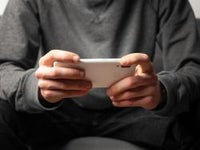 Zynga Inc (NASDAQ: ZNGA) has more resources and experience than its content aggregator peers and could begin exhibiting “more platform-like qualities that warrant a premium multiple,” according to BofA Securities. read more 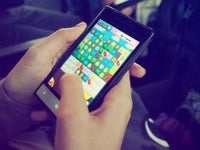 Analysts Weigh In On Zynga After Q3 Earnings Miss

Barclays Names 4 Reasons To Be Cautious On Zynga