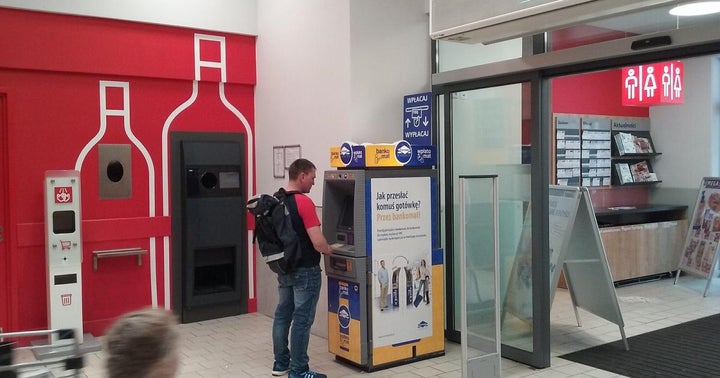 The Western Union Company (NYSE:WU) is reportedly looking to acquire Moneygram International Inc (NASDAQ:MGI) in a merger that looks unappealing for investors, according to D.A. Davidson.

A combination of the two won't result in a stronger entity; will face regulatory scrutiny; and will take time to close, the analyst said.

Euronet deserves credit for taking market share away from both Western Union and Moneygram over the last 10 years through more aggressive retail pricing and more generous terms for agents, he said.

Over the same time period, Western Union appeared to be "content" to charge higher prices and hasn't responded to Euronet's discounted pricing in most of its markets, Heckmann said.

Moneygram continues to struggle with an over-leveraged capital structure and regulatory problems, the analyst said.

Euronet remains "well-positioned" to continue taking market share away from the two companies and working on expanding its approximate 5% market share in the global money transfer business, according to D.A. Davidson.

The company has exposure to 160 countries and nearly 400,000 agent locations worldwide, Heckmann said.

Euronet Vs. Western Union: A Pair Trade From Goldman Sachs