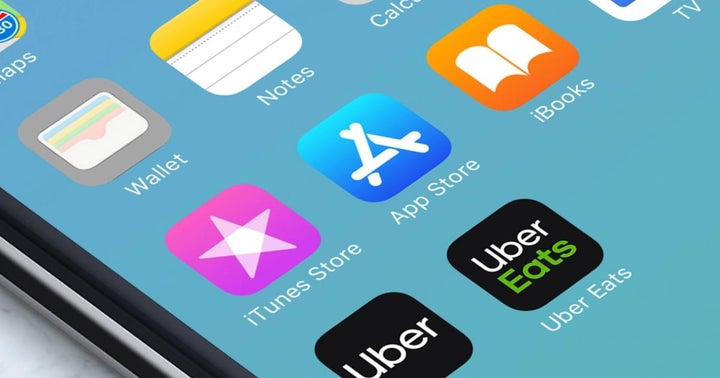 If media reports are accurate that Uber Technologies Inc (NYSE:UBER) is in talks to acquire rival food delivery platform GrubHub Inc (NYSE:GRUB), it would be both an offensive and defensive move, according to Wedbusgh.

Needham analyst Brad Erickson maintains a Buy rating on Uber's stock with a $42 price target and a Hold rating on GrubHub's stock.

Uber's potentially "aggressive move" to acquire a rival comes at a time when the COVID-19 pandemic forces consumers to place more restaurant orders compared to ride-sharing requests, Arounian said in a note.

Despite a large increase in food order requests, profit for the group as a whole remains a "meaningful headwind," the analyst said.

If an acquisition is confirmed, Uber would control 55% of the entire market in third-party food delivery, which would give it a "clear leader" status, he said.

This would mark the first time since the end of 2017 that one entity controlled more than half of the entire market, Arounian said.

Uber remains the best-positioned in the group to consolidate rivals, as it can leverage acquisitions with its other businesses, like Rides, grocery delivery, Uber Direct and Uber Connect, the analyst said.

The company could realize "significant" cost-savings opportunities and synergies to help generate better operating margins and an overall healthier ecosystem, he said.

Uber's Eat business posted a $1.2-billion loss in 2019, and an acquisition of GrubHub would erase up to $500 million of those losses through synergies, market rationalization, and lower customer acquisition costs, Erickson said in a note.

Uber's move to exit India and several other unprofitable markets creates a "dramatically clearer picture" towards generating a potential food delivery profit as part of an acquisition of GrubHub.

GrubHub selling itself to a company that is better suited to manage the food delivery landscape would mark a "logical end" to its story as a public company, Forte said in a note.

Consolidation in the space remains an inevitable outcome, as all companies offer nearly similar business models in a "cutthroat" industry dominated by promotions and marketing activities, the analyst said.

It's "not surprising" that Uber would be interested in acquiring a rival, as the pandemic is likely to result in a permanent boost to restaurant delivery demand, he said.

Yet a potential deal would be subject to an extended regulatory review that would increase the overall deal risk for Uber, Forte said.

Eventually, the food delivery space is likely to shrink to just two dominant players given the unsustainable promotional activity and stronger demand amid the COVID-19 pandemic, the analyst said.

Uber's potential acquisition of GrubHub would give it immediate scale in small-and-medium-sized businesses, which account for 80% of GrubHub's revenue and the bulk of its profit, he said.

The deal would also result in a "draw down" of promotions and be a "strong positive" to the Uber Eats business, according to KeyBanc.

Uber CEO On Q1 Results, Outlook: 'Everything Is On The Table Now' 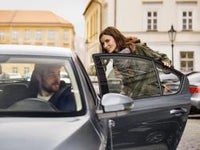 Analysts were raising their price targets on Uber Friday after the company reported third-quarter earnings led by strong growth in the delivery segment. read more 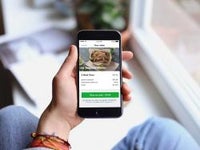 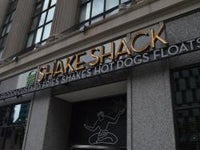 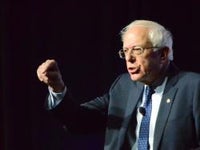 What A Bernie Sanders Presidency Could Mean For Big Tech Stocks