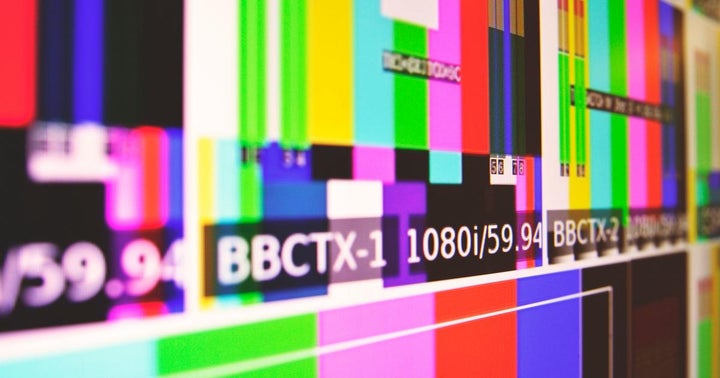 ViacomCBS Inc. (NASDAQ:VIAC), born out of the merger of CBS and Viacom, reported Thursday its first-ever quarterly results as a combined entity. Unfortunately for investors, the numbers "aren't great" and investors are now in a tough spot, according to LightShed Partners Rich Greenfield.

ViacomCBS' earnings report showed a loss in video subscribers which is certainly pressuring the company's growth profile, Greenfield said on CNBC. While this could be attributed to the ongoing cord-cutting trend, there is a bigger concern that goes unaddressed and relates to management's own streaming service. Specifically, the company discusses a new bundle of combining CBS All Access with Viacom's properties and no one is sure what it will look like.

"It's sort of just teased in the press release and I think everyone is trying to figure out what this actually means and will cost," he said.

The total population of pay-TV subscribers has fallen over the years from upwards of 100 million to the low-80 million range, Greenfield said. It remains unclear amid the cord-cutting trend if ViacomCBS can afford to pay for its NFL deal which happens to be the "only thing" on TV that is growing.

Media companies looking to build a platform for the future and shifting away from the past face "no easy answer," Greenfield said. Successful media outlets have figured out that the most exciting content in the pipeline will be released on their streaming platform. But at the same time, this implicitly tells viewers they don't need to pay for traditional TV unless they are die-hard sports fans.

Photo by Tim Mossholder on Unsplash

Everscore Bullish On ViacomCBS Thanks To Strong Content Pipeline

Why A Comcast Buyout Of Roku Is Unlikely

A report this week from the Wall Street Journal suggested media giant Comcast Corporation (NASDAQ: CMCSA) could be looking to make an aggressive move into the streaming space. read more