Beyond Meat's Stock Turns From Noisy To Quiet: What Pros From MKM, Simpler Trading Think 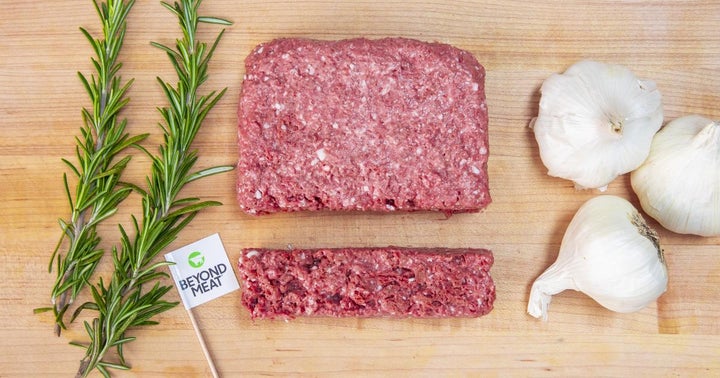 Plant-based food maker Beyond Meat Inc (NASDAQ:BYND) has seen its stock soar from its IPO to trade as high as $239, and it fell almost as quickly to below $100.

The stock has been "pretty much sideways" since then, MKM Partners chief market technician JC O'Hara said Wednesday on CNBC's "Trading Nation."

A Pause In Beyond Meat's Volatility

Beyond Meat's stock has traded in a relatively narrow range for the past few weeks, but investors can expect some volatility to return after its earnings report in early February, O'Hara said.

Taking a look back at Beyond Meat's three earnings reports, the stock has seen absolute moves of 40%, 12% and 22%.

"I don't expect this tranquil sideways price action to last too much longer," he said.

A Long-Term Beyond Meat Play

Beyond Meat deserves credit for not only carving out a dominant position in a niche market, but appealing to non-vegans and non-vegetarians, she said.

"No one has been able to create a burger like this that's good and that appeals to meat eaters," Shay said. "Meat eaters like it because it tastes good, it's healthier, you can have a smaller ecological footprint."

Nevertheless, options traders have an opportunity to take advantage of potential short squeezes in the near-term, she said.

Photo courtesy of Beyond Meat.