Analysts: Amazon Is More Than The Truck That Brings Gifts 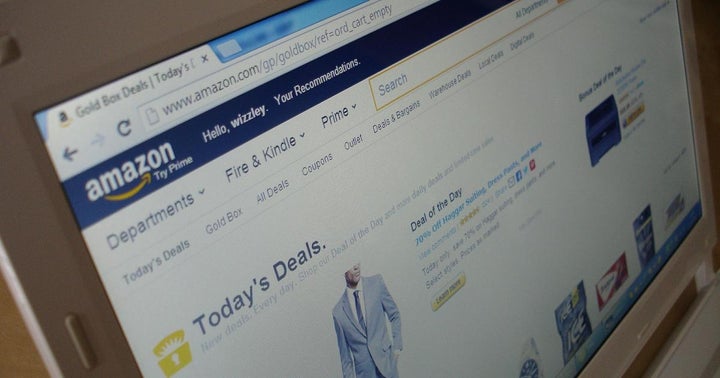 Around the holidays Amazon.com Inc. (NASDAQ:AMZN) is probably best known for being one of Santa's biggest helpers, delivering presents to homes at a furious pace.

But as the company rolls out several new Amazon Web Services products and new innovations in machine learning, and its Amazon Business B2B unit grows faster than retail and AWS, some analysts are keeping an eye on the lesser-noticed parts of the online retailing giant as a key part of the company's financial future.

Morgan Stanley's Brian Nowak kept an Overweight rating on the stock with a $2,100 price target.

Meanwhile, Amazon is launching new products in another "background" business, the Amazon Web Services unit, as it continues to add new offerings to its portfolio.

Nowak was out with a note praising AWS' edge computing offerings and machine learning innovations.

Nowak pointed to Amazon's rolling out of six new products that rely on improved machine learning, including CodeGuru, which analyzes lines of code to find inefficiencies, and Amazon Fraud Detector, which uses AI to do just that.

"Amazon is striving to democratize machine learning, which we believe will increasingly lead to higher cloud adoption/use," Nowak wrote in a note. And its innovations are what will drive the stock, he said.

"We see Amazon continuing to compete based on new cloud features/offerings rather than price," Nowak wrote.

Sandler notes AWS is growing "very rapidly" there too, though it's off a low base, pointing out that the company's Amazon Pay business is in the same situation on the subcontinent.

The Amazon story in India continues to rely heavily on the retail business-to-consumer growth, however, and that's propping it up as wholesale business there slows, Sandler wrote.

Amazon's stock traded around $1,750 per share at time of publication.

RBC Sees Massive Upside To Affirm: With Amazon, Shopify As Partners, Fintech Firm Back In The 'Driver's Seat'

Palantir Analysts Weigh In On Sustainability Of Q2 Growth