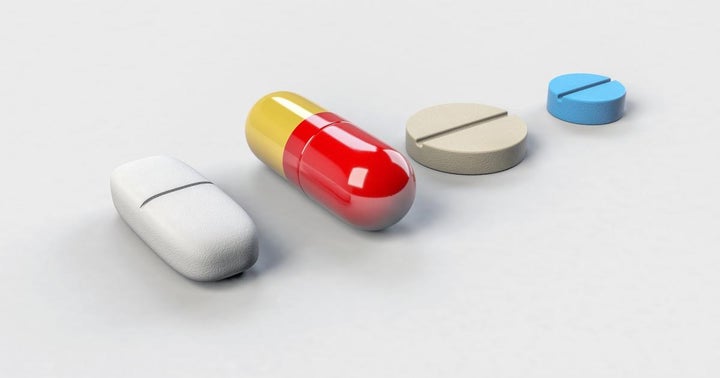 Johnson & Johnson (NYSE:JNJ) announced a $20.4-million agreement Wednesday with the Ohio counties of Cuyahoga and Summit to settle an opioid lawsuit with the state, removing the company from federal multidistrict litigation.

J&J investors, who were bracing for a multimonth jury trial, are likely to view the settlement favorably, Miksic said in a Wednesday note.

Increased clarity on the range of potential litigation-related liability should return the stock to trading and valuation based primarily on fundamentals, the analyst said.

"We view this news as a solid step in this direction."

This is well below Wells Fargo's expected total settlement amount of $10 billion to $15 billion, the analyst said.

The staggering of the settlement payment over a period of many years will make the potential payments more manageable for J&J, he said.

"While yesterday's settlement represents just one datapoint, it's important given the paucity of datapoints available to help us estimate the ultimate liability for JNJ."

The $20.4-million settlement agreed to by J&J is comparable to recent settlements by Endo International PLC (NASDAQ:ENDP) and Mallinckrodt PLC (NYSE:MNK), which amounted to $10 million and $24 million, respectively, Lewis said in a Wednesday note.

The settlement with the Ohio counties paves the way for a broader agreement, the analyst said.

"Whether a broader settlement can be reached and under what time frame is not clear and it's challenging to extrapolate an eventual monetary figure from today's decision."

Lewis said he expects Teva Pharmaceutical Industries Ltd (NYSE:TEVA) and potential other parties involved in the MDL to settle prior to Oct. 21.

Morgan Stanley said it expects updates on whether Endo, J&J, Teva and Mallinckrodt will push for a global opioid settlement that would be enacted through Purdue's Chapter 11 case.

As J&J has decided to contest the Oklahoma ruling, which required the company to pay $572 million, the lawsuit is likely continue into 2021, Lewis said.

Additional state cases such as Washington, South Carolina, Alaska and California will take place in 2020, according to Morgan Stanley. 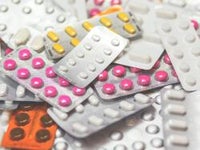 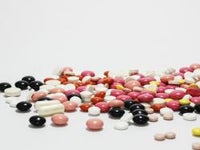 States Are Firing Back At Opioid Drug Producers

Growth Uncertainty For Endo Continues Through 2017