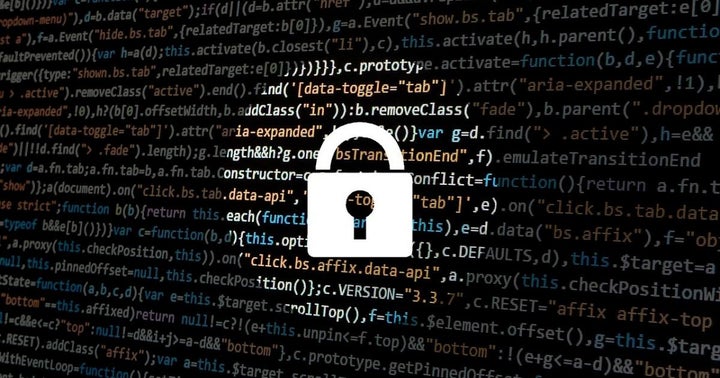 Cybersecurity company FireEye Inc (NASDAQ:FEYE) released a concerning second-quarter report highlighted by higher-than-expected expenses and from renewal rates with smaller customers. One analyst views the quarter as showing encouraging signs of growth while another is modeling for headwinds to continue.

Bank of America's Tal Liani maintains a Buy rating on FireEye with a $20 price target.

Liani said FireEye reported multiple concerning metrics in its earnings release, including weak lower than expected gross margins. Margin headwinds should ease as it was impacted by the company's shift from private to public clouds. The company expects to decommission its old network by the end of 2019 which implies gross margins could return to historical highs.

Billing trends were also weak in the reported quarter, mostly due to the end of life of old third Gen appliances. However, there is only $3 million remaining in annual recurring revenues for the Gen 3 solutions and new Gen 5 solutions is showing "encouraging" growth prospects. In fact, appliance sales of Gen 5 solutions are up more than 20% year-over-year and it takes nearly two years for the billings growth to translate over to revenue growth.

FireEye's narrative since its acquisition of Mandiant in 2014 is "one step forward, two steps back" and this was the case once again in Tuesday's earnings release, Ives wrote in a note.

On the other hand, the multiple "steps back" include operating margin of negative 1.0% was short of expectations of 1.9% and management's 0.0% to 3.0% guidance range implies a potential miss versus estimates of 1.4%, the analyst wrote.

"Although some investors will give FireEye the benefit of the doubt, we believe many on the Street will throw in the white towel this morning as it appears this turnaround story still has some major speed bumps ahead," Ives wrote.

FireEye Inc (NASDAQ: FEYE) has been executing well on its transformation plan and its new initiatives are growing faster than the declines in its legacy business, according to BofA Securities. read more

The successful cyberattack on the U.S. Treasury, U.S. Commerce Department and a handful of major U.S. companies reported earlier this week may be far worse than initially feared. read more