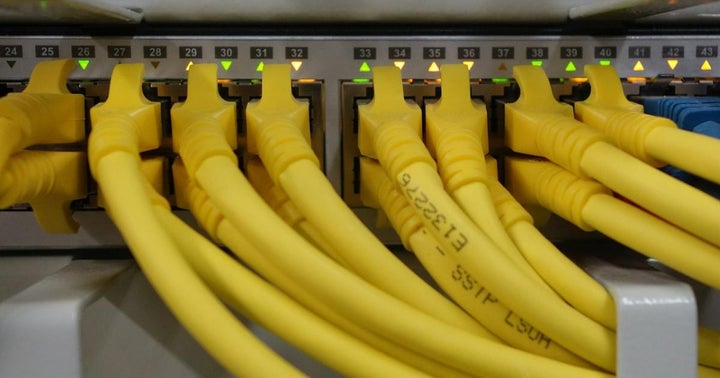 The on-again-off-again reports of CBS Corporation (NYSE:CBS) acquiring its sister company Viacom, Inc. (NASDAQ:VIAB) resumed this week with a higher chance of a merger completing compared to prior attempts, according to Bank of America.

CBS's reported interest in acquiring Viacom goes back at least four years and recent reports of renewed talks is "unsurprising" given National Amusements' controlled interest in both companies, Reif Ehrlich wrote in a note. This time around a merger would be easier to close given leadership and board changes at CBS and recent "positive fundamental strides" at Viacom.

The merger also boils down to a "cheap company buying a cheaper company" with CBS's stock trading at a P/E multiple of 8.4 times on 2020 estimates and Viacom's stock at 7.3 times. If a deal occurs at a 15% premium to Viacom's stock, then CBS could benefit from a low-double digit EPS accretion in 2021.

UPDATE: Needham On Netflix Believes Co. 'must add a second, lower priced, service to compete with Disney+, Apple+, Hulu, CBS All Access and Peacock, each of which have $5-$7/month choices'