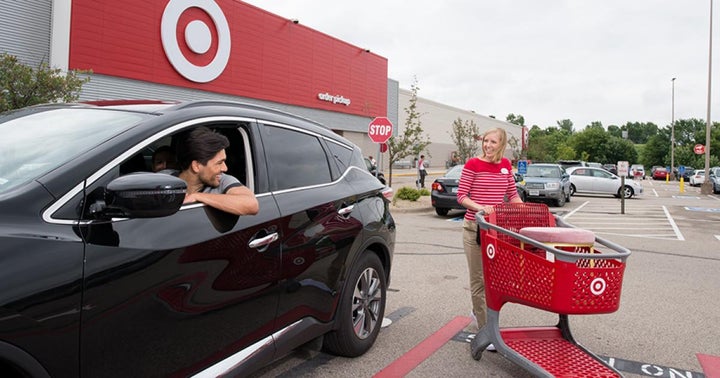 Target Corporation (NYSE:TGT)'s strong sales numbers have the sell-side bullish, with particular interest in the legacy retailer’s addition of digital order fulfillment to its apparent strengths.

Target beat analysts' estimates on both earnings and sales in its first quarter report on Wednesday. Target saw share gains and strong comps across all five of its major merchandise categories in the quarter. And with competitors shrinking their physical presence, Target is winning.

“We continue to believe that Target will see comp benefits from share gains in high-margin categories (home/apparel) as more retailers reduce store footprints,” KeyBanc’s Edward Yruma wrote in a note.

Even as it survives the move to online shopping, several analysts were particularly impressed with Target’s strong move into fulfillment of digital orders, lending credence to the notion Target can be profitable in an omnichannel business.

Same-day fulfillment services drove over half of digital sales growth – great for Target because of the lower costs.

“Since same-day digital services are Target’s most profitable services, their fast growth is contributing to strong gains in digital profitability,” Yruma noted.

Target says it's on track to generate more than $1 billion in incremental online sales over the course of the year but UBS analyst Michael Lasser said given Target’s heavy investment in the channel, that projection could be conservative.

“The number one long-term concern we hear on TGT is the risk that more spending on technology and fulfillment will be needed over time,” Sigman wrote. “We will be monitoring the recent success of the company's store-centric and same day delivery options, which have the potential to change that narrative.”

JPMorgan’s Christopher Horvers said not only did Target have strong comps, but it's now undervalued, calling the stock the “Rodney Dangerfield of large cap retail.”

In the long term, Bank of America Merrill Lynch analyst Robert Ohmes said Target will benefit from a “discount store decade,” because of demographics, a strong outlook for new home sales, the closing of certain competitors, and opportunities that come from digital innovation.

But the long-term also brings questions. Lasser acknowledged another solid quarter, but remained neutral on concerns about staying-power.

“The question from here is if TGT can sustain its trends as it confronts tougher compares in the coming quarters,” Lasser wrote.

Target was trading up by 1.8 percent on Thursday to $79 per share.

5 Walmart Stock Catalysts Coming Before The End Of 2021

Walmart Inc (NYSE: WMT) has significantly lagged the overall S&P 500 over the last six months, but BofA Securities analyst Robert Ohmes said Tuesday the discount retailer has plenty of potential bullish catalysts ahead between now and the end of the year. read more

UBS Analyst Upgrades Target: What You Need To Know

Why This Analyst Is Still Bullish On Target After Q4 Results

Retailer Target Corporation (NYSE: TGT) reported Tuesday morning fourth-quarter results that came in better than expected and reinforced the bullish case for the stock, according to BofA Securities. read more