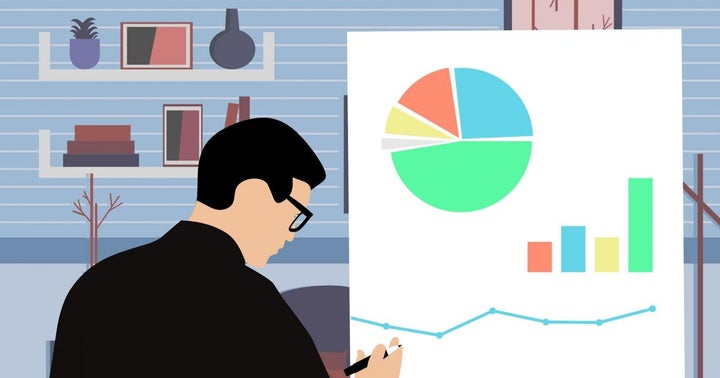 IAC/InterActiveCorp (NASDAQ:IAC) reported Thursday first-quarter results that were mostly in-line with expectations and prompted at least two analysts to turn incrementally bullish on the stock.

Bank of America's Nat Schindler maintains a Buy rating on IAC InterActive with a price target lifted from $273 to $295.

Shares of IAC/InterActive were trading lower by nearly 2 percent at $227 Friday afternoon.

While Angie's List recorded revenue of $303 million fell short of the $306 million expected, management said it expects the unit to see accelerating revenue growth in the second quarter, the analyst wrote. The company noted it has several opportunities to improve the unit's monetization, including a focus on higher-value categories and optimizing high-value customer targeting.

IAC's portfolio of online assets continue to trade at a "severe" discount versus the research firm's sum-of-the-parts valuation, the analyst wrote. In fact, including the market value of Match and Angie's positions and cash, the stock is trading today at a $3.6-billion discount.

IAC's earnings report would have been a "blowout" across every segment had Angie's List not reported a miss, Kurnos said in a research report. The unit already faced "significant skepticism" after a miss in the fourth quarter and investors were concerned with management's ability to achieve its 25 percent revenue guidance.

During the first quarter Angie's List showed a 15 percent revenue growth despite a 15 percent increase in revenue per request, the analyst wrote. However, the segment appears to be "building a sustainable moat" and over time it should show a "healthier balance" of growth.

IAC's management should be trusted to show a "reasonable growth path" and it will be increasingly difficult for investors to ignore the track record of consistent upside versus expectations within the core portfolio, the analyst wrote.

Analysts: Match Spinoff Should Be Good For IAC