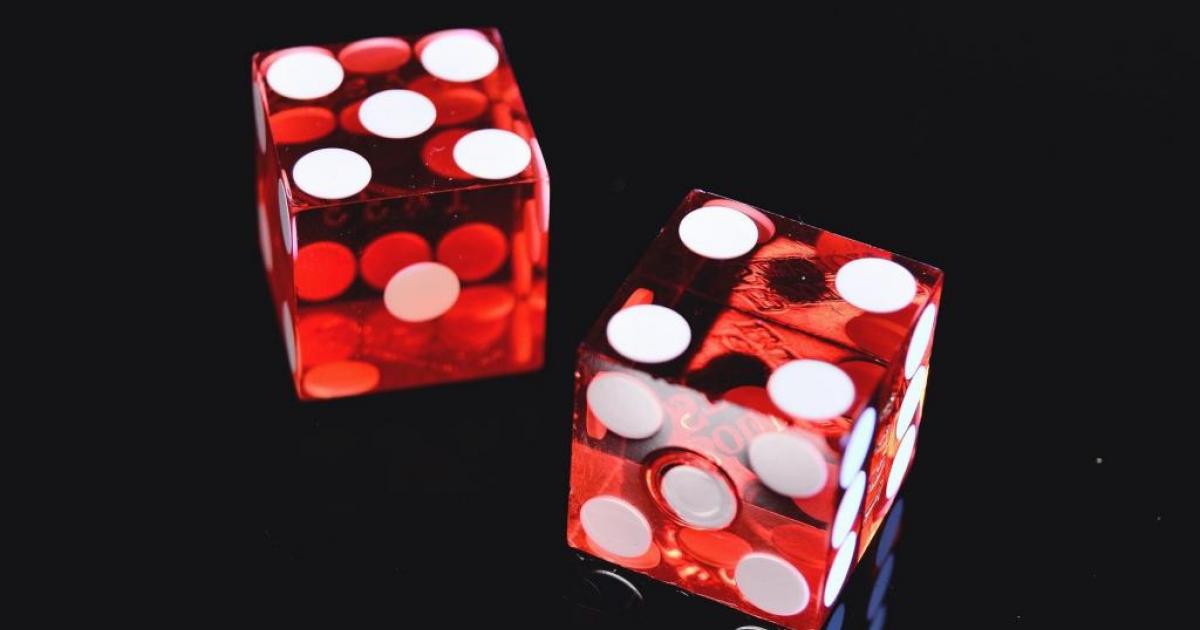 Today, the issuer offers three ETFs and recently eclipsed the milestone of having $250 million in assets under management. That's impressive work considering Roundhill has been in the ETF business for just a year and a half.

“The company's success thus far has been driven by two primary factors: (1) offering funds that are designed to meet previously unmet investor demand, and (2) market-beating performance,” the firm said in a statement.

Why It's Important: The performance claim is rooted in fact. For example, NERD, Roundhill's first ETF, is up 83.43% year-to-date, making the $63 million fund the best-performing video game ETF in the U.S. This year, NERD is beating the largest ETF in its respective category by about 620 basis points.

A big part of RoundHill's success is that it finds compelling niches investors are attracted to. The Roundhill Sports Betting & iGaming ETF (NYSE:BETZ) fits that bill.

BETZ debuted in June as the first ETF dedicated to the rapidly growing iGaming and sports wagering markets. Six months into the fund's life, it is an undeniable success, ranking as one of this year's biggest stories among new thematic ETFs.

In just six months on the market, BETZ already has $178 million in assets under management and is delivering the goods in terms of performance, surging 52.17% since inception.

The Roundhill Acquirers Deep Value ETF (NYSE:DEEP), which was added to the RoundHill stable earlier this year, is pulling its weight, too.

DEEP, which provides exposure to undervalued micro- and small-cap stocks, has $30 million in assets and is finding its groove late in 2020, soaring 10% over the past month.

What's Next: Specific to BETZ and NERD, returns indicate any investor would find these funds interesting, but not surprisingly, those ETFs are popular with the coveted Gen Z and millennial demographics.

“Approximately 60% of the firm's web traffic comes from the 18-34 age demographic,” the company said in a statement.

Roundhill is planning additional launches next year, including the first streaming entertainment ETF.

Thanksgiving Week is here and, owing to the coronavirus pandemic, Thanksgiving 2020 promises to be a turkey day unlike any other. read more

The legend of the Roundhill Sports Betting & iGaming ETF (NYSE: BETZ) continues growing. Barely more than four months old, the first and only exchange-traded fund dedicated to the fast-growing online casinos and sports betting theme has $152 million in assets under management. read more