An Internet ETF Crushing Its Competition 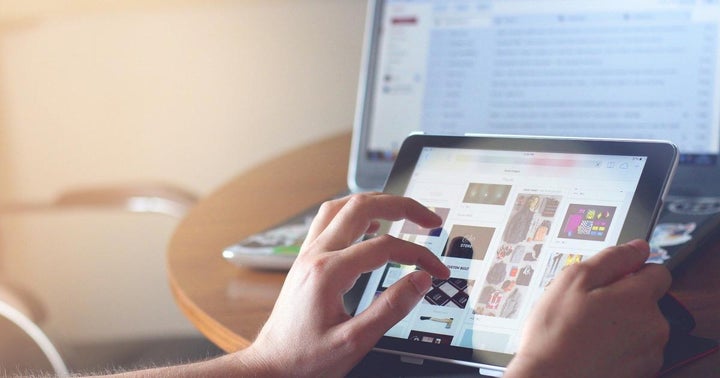 Dozens of exchange traded funds are dedicated or offered exposure to internet stocks. With some of those equities among the names supporting U.S. indexes this year, it's not surprising investors have a lot of enthusiasm for these ETFs.

An overlooked name among internet ETFs is the O'Shares Global Internet Giants ETF (NYSE:OGIG), though that overlooked status could and probably should be shed because OGIG is killing some of its larger rivals this year.

The O'Shares ETF is up 16.41% year to date after hitting an all-time high on Wednesday, making it one of just 13 ETFs to accomplish that feat. Not only that, but OGIG is beating the Dow Jones Internet Composite Index, one of the most widely followed gauges of internet stocks, by nearly 1,000 basis points this year.

Internet stocks and funds are benefiting from the stay-at-home policies permeating the U.S. because of the coronavirus, but that doesn't mean OGIG will wilt when the virus eases. In fact, the fund has impressive long-term credentials, which are helped by its geographic diversity. That is to say while some internet ETFs are domestically focused, OGIG is not.

See Also: A Low-Cost, FAAMNG-Heavy ETF For May

“Developed countries are nearing internet adoption saturation. North America and Europe account for roughly 15% of the world’s population and are nearing full adoption at 89% and 88%, respectively,” said O'Shares in a recent note. “Asia and Africa on the other hand, have populations exceeding 4 billion and 1 billion, respectively, accounting for over 70% of the world’s population but have much lower adoption rates.”

International equities represent about a third of OGIG's weight. The 10 ex-U.S. exposures in the fund include eight developed and two emerging economies.

With e-commerce and online retail expected to continue capturing a greater slice of the retail pie, OGIG stands to benefit. As O'Shares notes, last year, the U.S. commanded 17% of the e-commerce market. That sounds impressive and it is, but it's dwarfed by the 54% controlled by China, OGIG's second-largest geographic weight.

Data indicate the law of large numbers isn't yet kicking because China's e-commerce market is growing at twice the rate of the U.S.

Data also say investors are starting to wake up to the OGIG story. The fund, which turns 2 years old next month, has $92.50 million in assets under management of which about $35 million has poured in just this year. 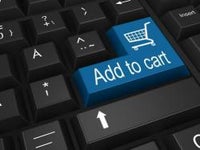 In a banner year for both growth and internet equities, plenty of related exchange traded funds are standing out and that's certainly true of the O'Shares Global Internet Giants ETF (CBOE: OGIG). read more 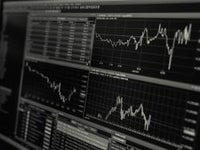 3 Under The Radar Internet ETFs Delivering In 2020 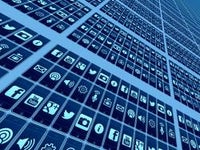 Reasons To Investigate This Internet ETF 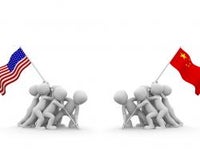