Iran Drama Threw A Curveball At Traders Using These ETFs 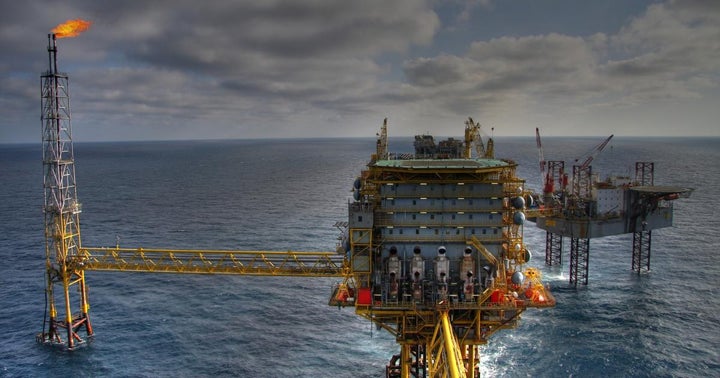 In trading, there are definitely times when it's better to be lucky than good. Then there are times when a trader is good, but unlucky.

Since no one has a crystal ball, it's fair to say traders holding GUSH into Friday were somewhat lucky and there's nothing wrong with that.

See Also: Experts On How To Trade Oil After Fatal Airstrike Against Iranian General

Here's where the unlucky part comes in: Energy stocks, including exploration and production fare, rallied in December, prompting some traders to take profits in GUSH.

However, data indicate some of the dollars that flowed out of GUSH matriculated into the bearish DRIP. For the 10 days ending Jan. 3, DRIP hauled in $19.73 million while GUSH experienced outflows of $16.04 million, according to Direxion data.

As is always the case, the latest round of Middle East geopolitical tensions are fluid and could change on a dime, but if Iran quickly retaliates, traders will almost certainly they're involved with GUSH and not left holding the bag of DRIP.

Traders Get Nervous With E&P ETF

Oil ETFs Are Getting Interesting Again