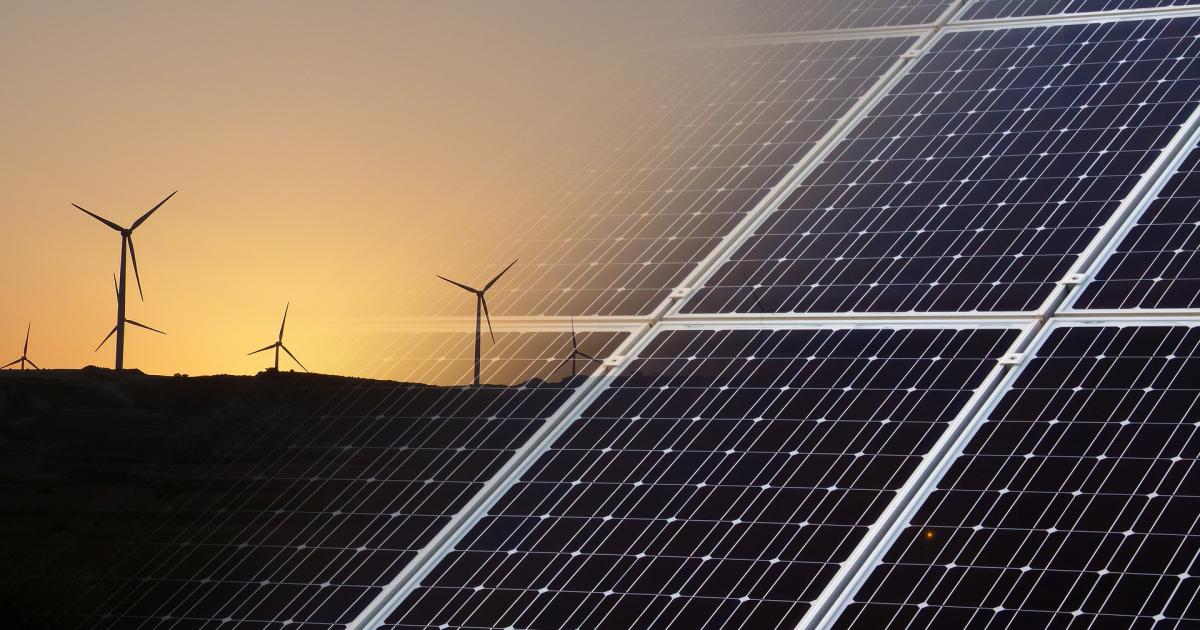 The new year is here and with the change of calendar comes speculation about what assets will take on leadership roles in 2020. That's a relevant point to ponder, particularly with the S&P 500 coming off an almost 29% gain in 2019.

Conventional wisdom often dictates that a prior year's leaders may not be the next year's top dogs. What's often left out of that conversation is that some of a prior year's winners can still deliver impressive performances in the new year.

With that in mind, let's look at some of the best ETFs from 2019 that have credible chances of delivering notable performances again in 2020.

Although it surged more than 51% last year, the ALPS Clean Energy ETF (CBOE: ACES) didn't quite crack the top five of 2019's best-performing ETFs. But it was a star, as were several other alternative energy ETFs.

Erring on the side of caution, assume that ACES won't rally 51% again this year, but the state of the energy industry is clear: governments are forcing utilities away from coal and natural gas and institutional investors are dumping fossil fuels stocks.

“Solar and wind power are among the renewable energies forecast to spike in 2020, accounting for two-thirds of the new power generation capacity comings on line, a new report shows,” reports Cecilia Jasmine for Mining.com. “Experts from The Economist Intelligence Unit (The EIU), forecast energy consumption from non-hydro renewables to rise by 14% next year, while oil-generated energy would grow by just 1%, even with prices remaining range-bound despite political tensions in the Middle East.”

One of the primary focuses of the regime in Beijing is decreasing dependence on exports and generating more domestic consumption, an effort, that while not a guarantee of another 50%-plus jump for CHIS, is efficacious for this fund. Plus, Chinese staples names have proven to have some correlation to positive trade news.

“US-China trade tensions may affect broad performance across China, but individual sectors are uniquely impacted,” Global X said in a recent note. “Macroeconomic drivers and domestic policy stimulus can also create wider sector divergence. As China becomes an increasingly critical economy for global markets, we believe investors should shift their sector exposure in China and adopt a more nuanced or targeted approach to invest in the world’s second largest economy.”

That makes forecasting a sequel in 2020 difficult, but its reasonable to expect that SMH and rival chip ETFs can deliver solid showings again this year.

This Payout ETF Can Push Higher

One of the biggest themes in the world of thematic exchange-traded funds was renewable energy. read more