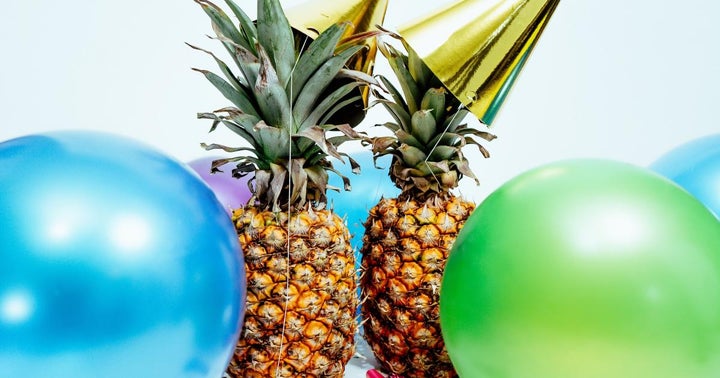 Small-cap equities are getting some renewed praise these days and it's easy to see why. The Russell 2000 Index is up 2.22% this month while the S&P SmallCap 600 Index is higher by 1.22% and both are within striking distance of new 52-week highs.

Those widely followed benchmarks are on the cusps of breakouts and that bodes well for the health of the broader market. Additionally, small-cap equities aren't expensive relative to historical norms.

Recently, CNBC reported that small cap stocks “are at their most attractive levels since June 2003 relative to large caps, according to data compiled by Jefferies. Historically, small caps have outperformed large caps by an average of 6% over the following year when the valuation gap widens that much.”

For those looking to embrace smaller stocks, here are three exchange traded funds to consider.

As is so often noted with low volatility ETFs, there's a good chance investor leave some upside on the table to prevent high rates of downside capture. The Invesco S&P SmallCap Low Volatility ETF (NYSE:XSLV) reminds investors that's not always the case as this low volatility fund is higher by almost 21% year to date.

XSLV follows the S&P SmallCap 600 Low Volatility Index, a collection of the 120 S&P SmallCap 600 members with the lowest trailing 12-month volatility. The fund's components have an average market capitalization of $1.84 billion surprisingly trade at slightly lower multiples than are found on broader small stock benchmarks.

Then again, over 34% of XSLV's holdings are classified as value stocks. Low volatility funds try to be sector agnostic, but they've got to go where volatility isn't. In this case, XSLV is sector-heavy as the financial services and real estate sectors combine for nearly two-thirds of the fund's weight.

Up nearly 30% this year, the Vanguard Small-Cap Growth ETF (NYSE:VBK) is one of the best-performing non-leveraged, domestic small stock ETFs on the year. And is the case with so many Vanguard funds, VBK is inexpensive with an annual fee of just 0.07%, or $7 on a $10,000 stake.

The small-cap/growth combination can lead to higher rewards and higher volatility, but there's the benefit of many of these companies being levered to the domestic economy.

“Small-cap stocks differ from large-caps in several ways, aside from being smaller, of course,” reports Barron's. “They are more likely to make more of their money in the U.S. than large-caps, with only 21% of revenue from overseas, versus 33% for their bigger brethren.”

VBK holds 621 stocks, 39.30% of which hail from the industrial and technology sectors.

Small-cap stocks and ETFs usually aren't the assets investors looking for income embrace, but the O'Shares FTSE Russell Small Cap Quality Dividend ETF (NYSE:OUSM) flips that script. Its 2.14% dividend yield isn't high, but it's almost 100 basis points above the yield on the Russell 2000.

That's not the only reason OUSM is alluring. Many small caps aren't yet profitable, making dividends a far flung idea. OUSM focuses on quality companies, however, implying many of its holdings are profitable and can not only afford current dividend payments, but are in a position to growth their payouts over time.

OUSM is beating the S&P SmallCap 600 by 400 basis points this year, indicating investors can have their cake (dividends, lower volatility and quality) and eat it too.

“The quality and low volatility factors are designed to reduce exposure to high dividend equities that have experienced large price declines, as may occur with some dividend investing strategies,” according to O'Shares. 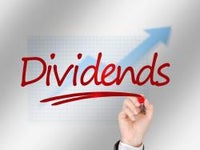 Some interesting scenarios are afoot late in 2020, including small-cap stocks establishing lead roles; increasingly optimistic outlooks for dividends in 2021; and inklings that value stocks are on the mend. read more 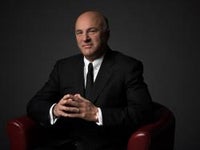